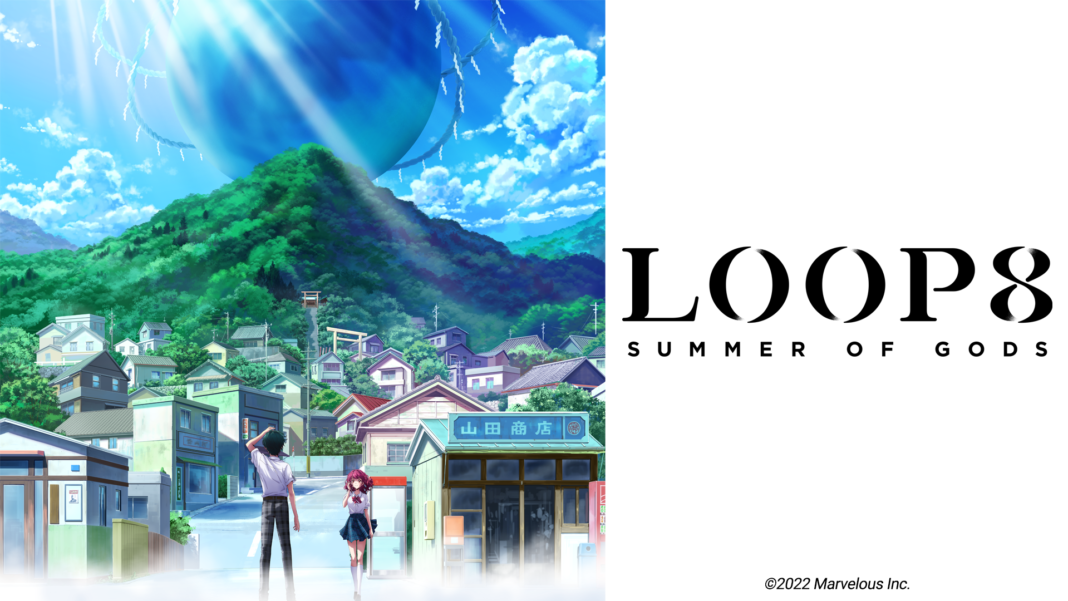 Xseed Games just announced that it is bringing the time-travel RPG Loop8 to the West as Loop8: Summer of Gods for all consoles and PC via Steam. The release in the West outside North America on console will be handled by Marvelous Europe. Loop8 will also feature English voices alongside the Japanese audio track in the West as an option. Watch the Loop8: Summer of Gods Western release trailer below:

Details on retail plans for the Loop8: Summer of Gods Western release will be revealed later according to the press release from Xseed Games.

Loop8: Summer of Gods is in development for a 2023 release in the West on Nintendo Switch, Steam, Xbox One, and PS4.