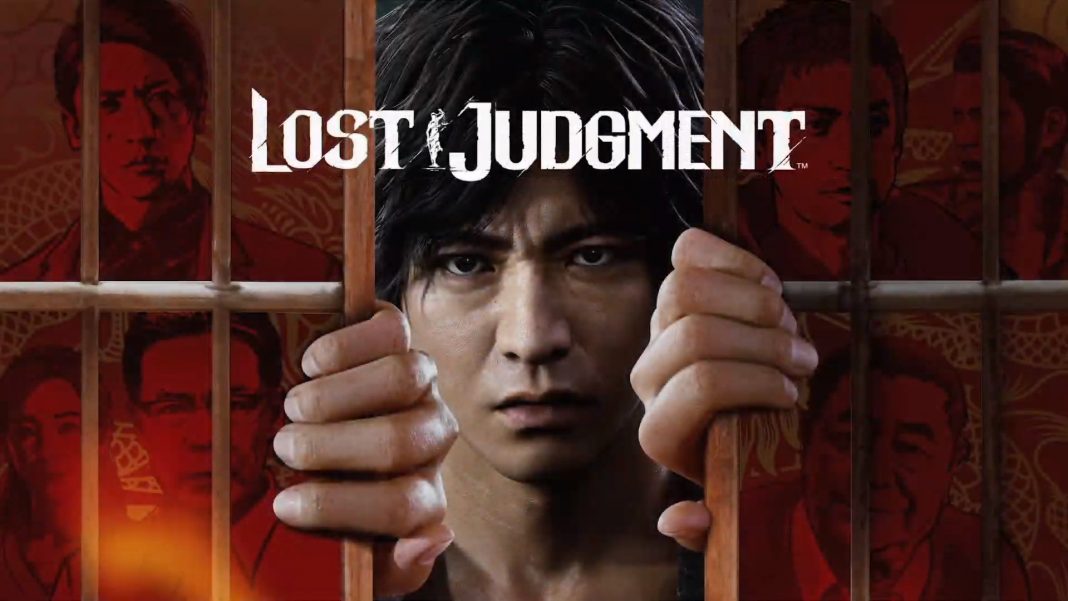 After this morning’s PS Store leak, Sega officially confirmed Lost Judgment for PS5, PS4, and, Xbox Series X|S. This is after Sega previously launched a teaser website for Judgment teasing an announcement for today on ‘Judgment Day’. The highlight barring the official reveal of the game is that Lost Judgment is getting a worldwide release simultaneously on multiple platforms. Judgment debuted back in 2019 on PS4 in the West and recently arrived on PS5 and Xbox Series X|S. Watch the English trailer from the livestream for Lost Judgment below:

Check out the official website here. It was also revealed on the livestream that future Ryu Ga Gotoku Studio titles will aim for a global simultaneous release.