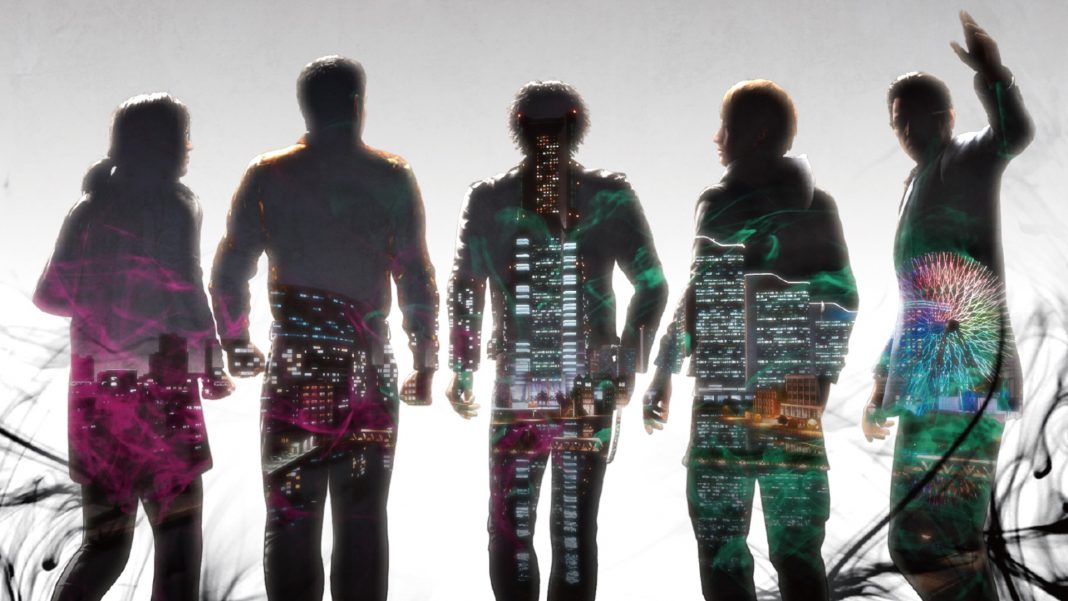 Originally revealed at Judgment Day, Sega’s Lost Judgment for PS5, PS4, and, Xbox Series X|S is getting a simultaneous worldwide release next month. The original Judgment debuted back in 2019 on PS4 in the West and recently arrived on PS5 and Xbox Series X|S. Read my review of Judgment remastered for PS5 here. If you missed out the recent theme song news, read this. Today, Sega announced that the Lost Judgment soundtrack including four discs will release on September 24 in Japan physically. A digital release internationally is yet to be announced. Watch the Lost Judgment Detective’s Toolkit trailer below:

You can pre-order the soundtrack in Japan here. It is priced at 4,620 Yen.