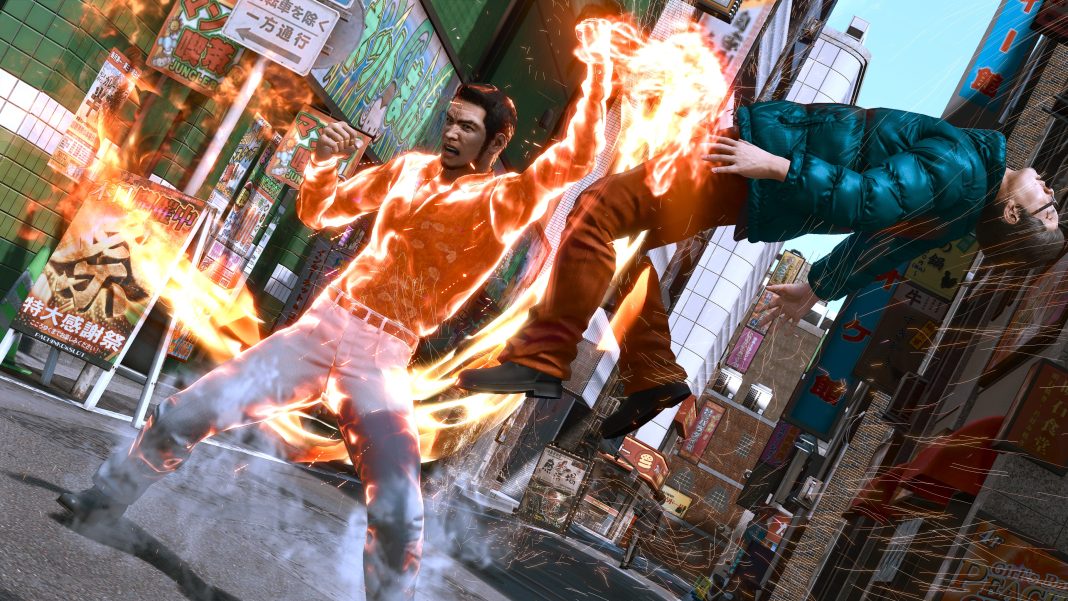 The Bruiser Style is the more aggressive of Kaito’s fighting styles with you being able to access to brutal punch attacks and rapid evasion techniques, including a gut punch counter attack. Kaito’s Tank fighting style is more defensive and it allows him to take more damage while also letting him use weapons nearby.

The various Lost Judgment editions are priced as follows:

The Lost Judgment Season Pass is priced at $34.99. It includes The Kaito Files which will be sold separately for $29.99 from March 28 when the digital storefront you use refreshes.