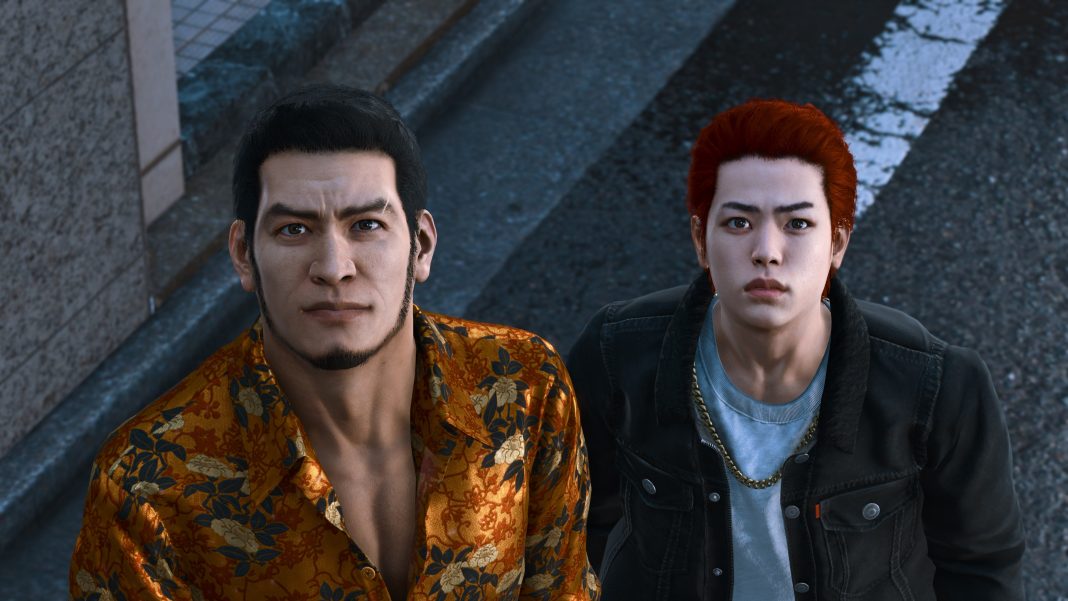 Lost Judgment is out now worldwide on PS5, PS4, Xbox Series X|S, and Xbox One. Read my review of it here.