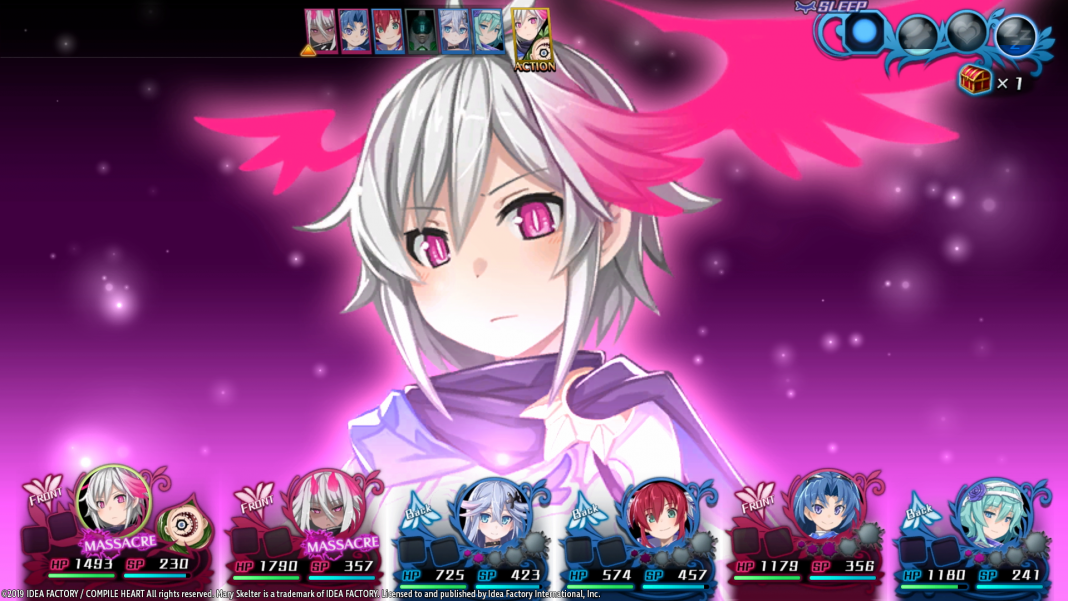 Mary Skelter 2 which also includes an enhanced port of Mary Skelter: Nightmares is available now on Nintendo Switch digitally in North America and Europe. Originally released on PS Vita with the sequel available only on PS4 in Japan, Idea Factory International brings both dungeon crawlers in a single package to Nintendo Switch today. Watch the gameplay trailer for it below:

Limited Run Games is doing a limited physical release of Mary Skelter 2 on Nintendo Switch at a later date as well if you aren’t a fan of digital games. Alongside the game’s release today on the eShop, Idea Factory International released free DLC that includes cosmetics, items, and more.

You can either download the free DLC item listed above or complete Mary Skelter 2 to unlock Mary Skelter: Nightmares inside the game.

Mary Skelter 2 is now available at 20% off for launch week on Nintendo Switch.