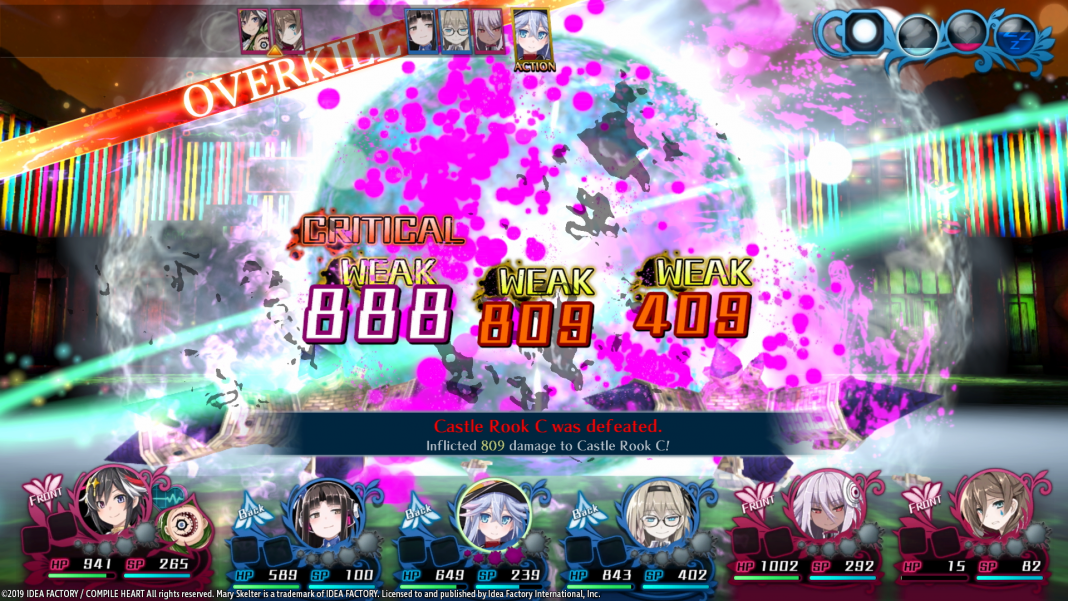 The Mary Skelter 2 Nintendo Switch physical release will go up for pre-order on November 26 on Limited Run Games’ official store.