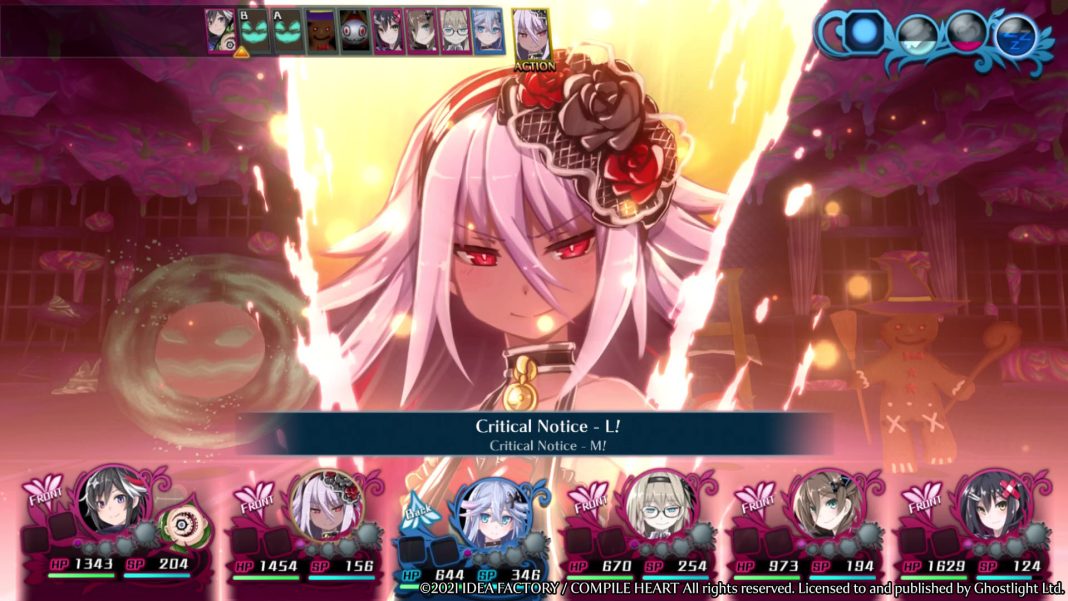 Mary Skelter 2 which also includes an enhanced port of Mary Skelter: Nightmares previously released in the West on Nintendo Switch digitally and it had a physical release through Limited Run Games. Following the Switch launch, Ghostlight Games is bringing Mary Skelter 2 to PC via Steam and GOG next week. Watch the Mary Skelter 2 PC trailer below:

You can either download the free DLC item listed above or complete Mary Skelter 2 to unlock Mary Skelter: Nightmares inside the game.

Mary Skelter 2 is now available on Nintendo Switch. It releases on January 13 for PC via Steam and GOG. Wishlist it on Steam here and GOG here.