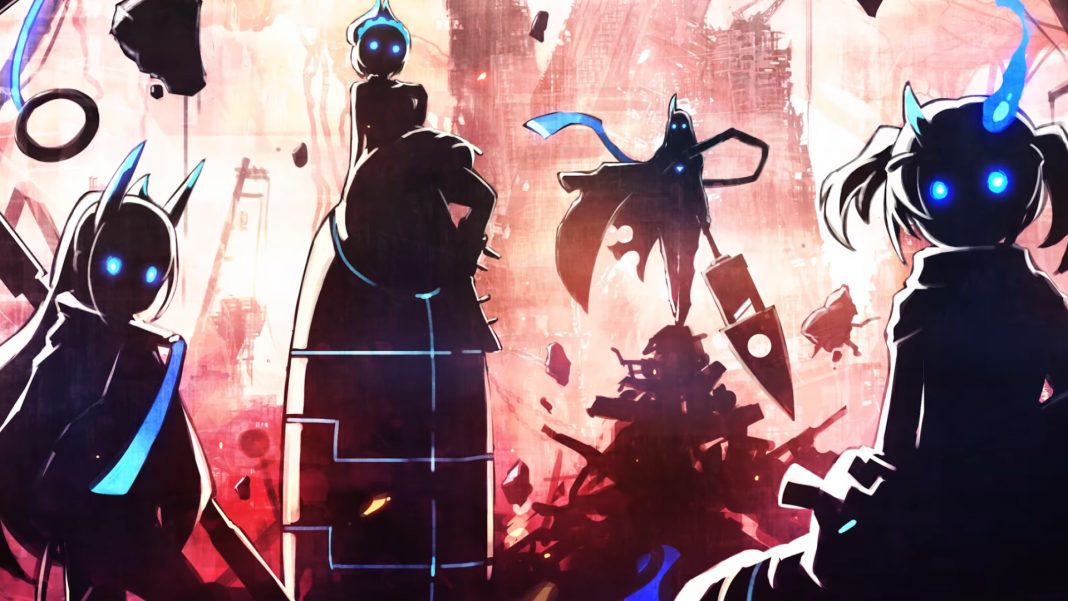 Check out the Mary Skelter Finale Limited Edition here. It is priced at $104.99. It includes the following:

Can you play Mary Skelter Finale before the first two games?

Mary Skelter Finale releases on September 30 in North America and October 1 in Europe for PS4 and Nintendo Switch.