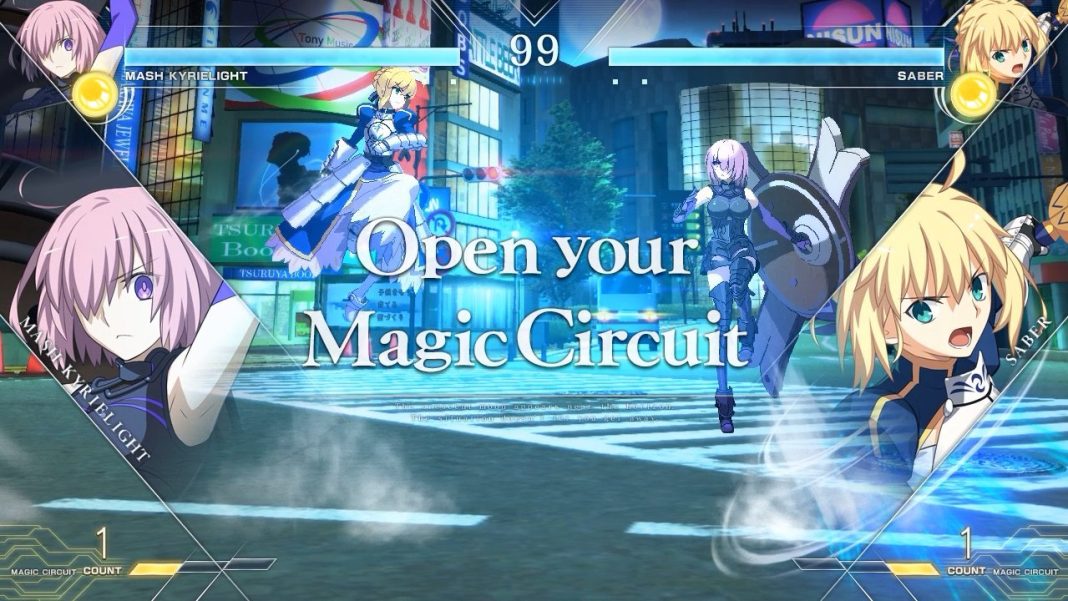 Melty Blood: Type Lumina from Delightworks is available worldwide for PS4, Xbox, Nintendo Switch, and also PC via Steam and the newest free DLC characters are out now alongside today’s update in the form of Neco Arc and Mash Kyrielight in version 1.31 on PS4, Xbox, and PC. The Switch update has been delayed to beyond August 19. Details for the standard and deluxe edition for all platforms are here. Today, Delightworks released the update and changed how character DLC works in the game. Instead of the characters being released as free DLC, they will now be included in the updates. The Melty Blood: Type Lumina Neco Arc and Mash Kyrielight update patch for all platforms have also been revealed. Watch the Melty Blood: Type Lumina Mash Kyrielight DLC gameplay trailer below:

It is going to be interesting to see what the developers add next. So far, Melty Blood: Type Lumina has gotten amazing post launch support on all platforms with free and paid DLC. I’ve been playing it on Xbox and Steam for a while now, but recently bought it on Nintendo Switch.