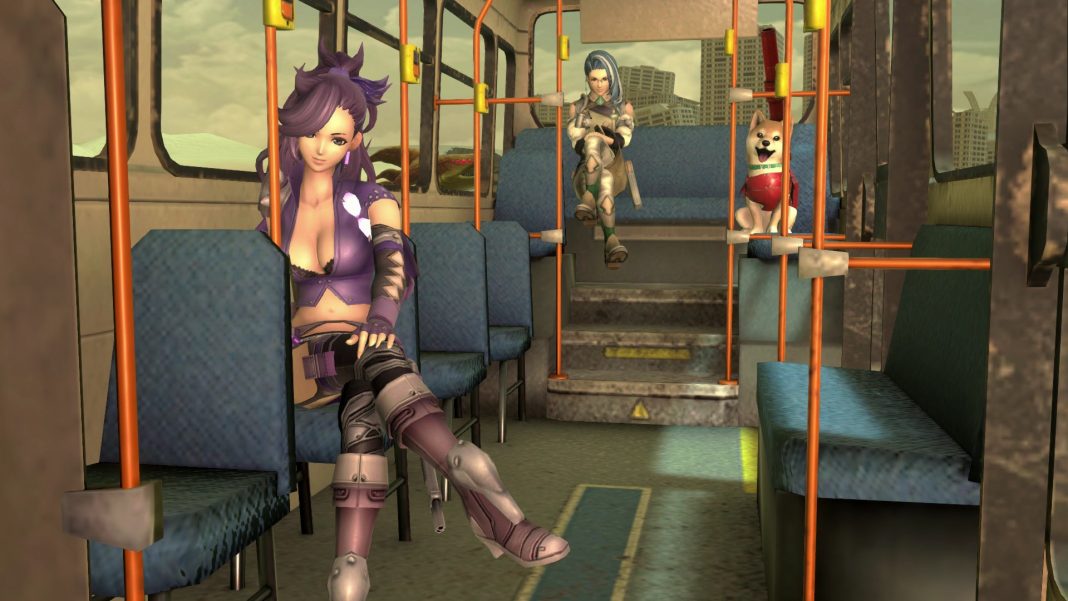 Metal Max Xeno Reborn from PQube Games will likely see a physical release on PS4 and Nintendo Switch in the West.