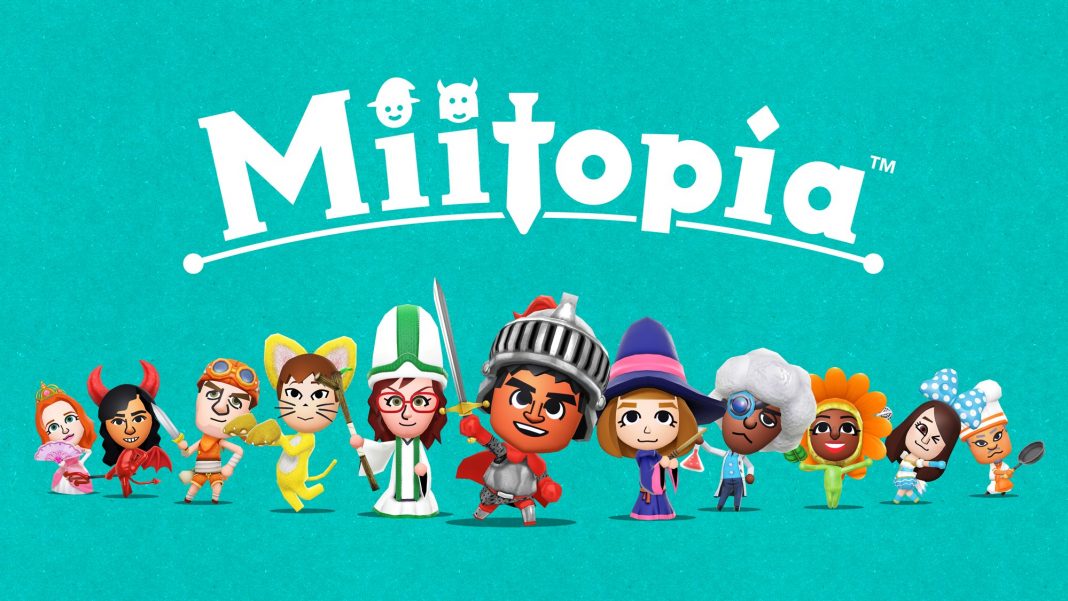 Miitopia is out now on Nintendo Switch. Check out the official website here.