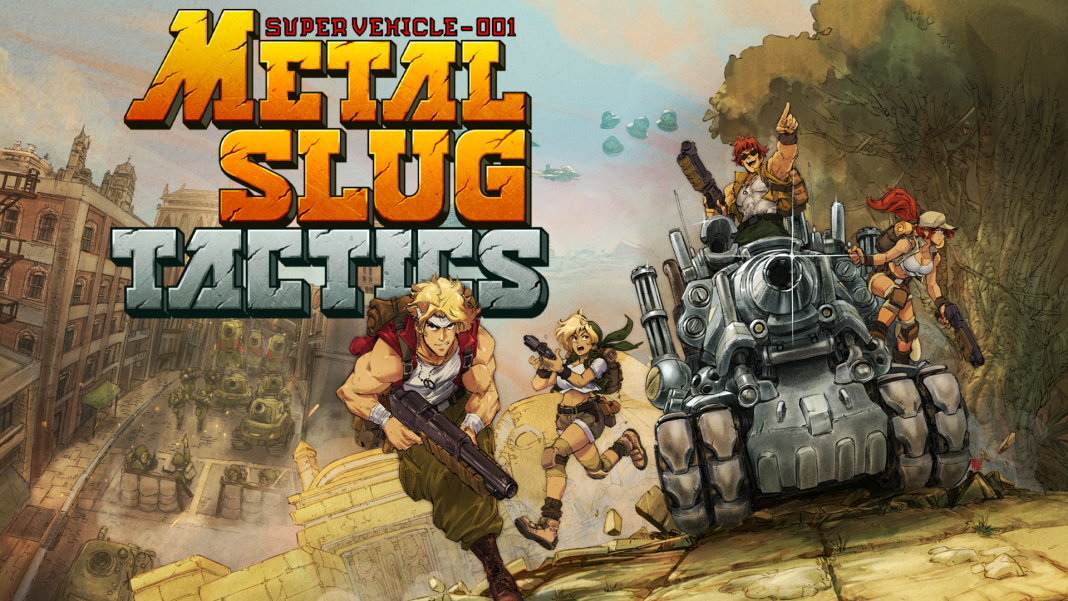 As of now, nothing has been announced for a Metal Slug Tactics physical release. It is likely it gets one though but we will know closer to release.

As of now, Metal Slug Tactics just added a Nintendo Switch version. No more platforms have been announced.

Metal Slug Tactics will release in 2022 for PC and Nintendo Switch.