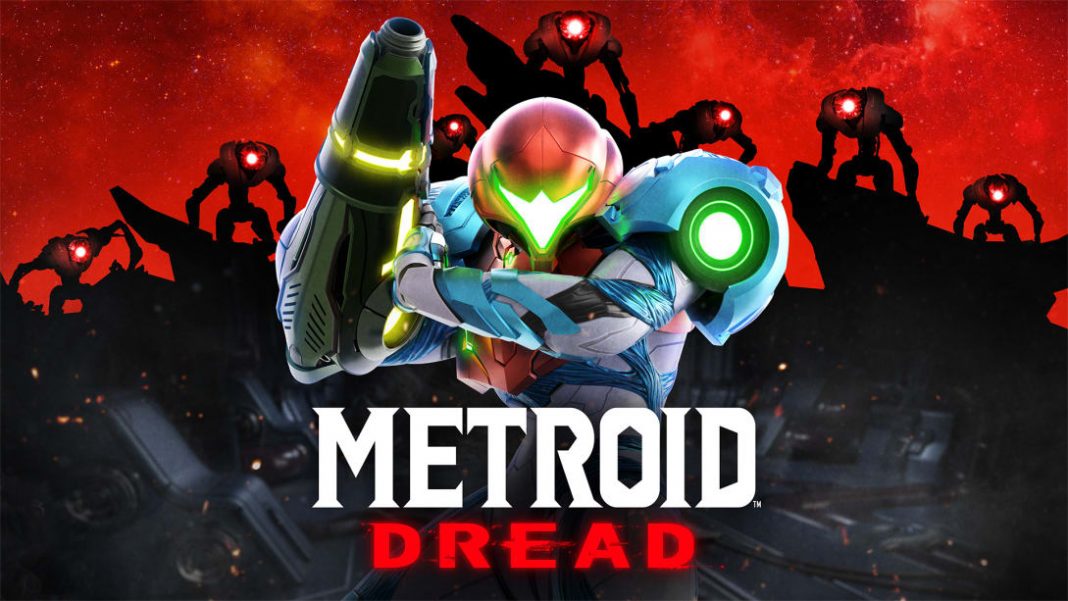 If you ran into this before or are still playing the game, make sure you update before continuing.

Metroid Dread is out now on Nintendo Switch.