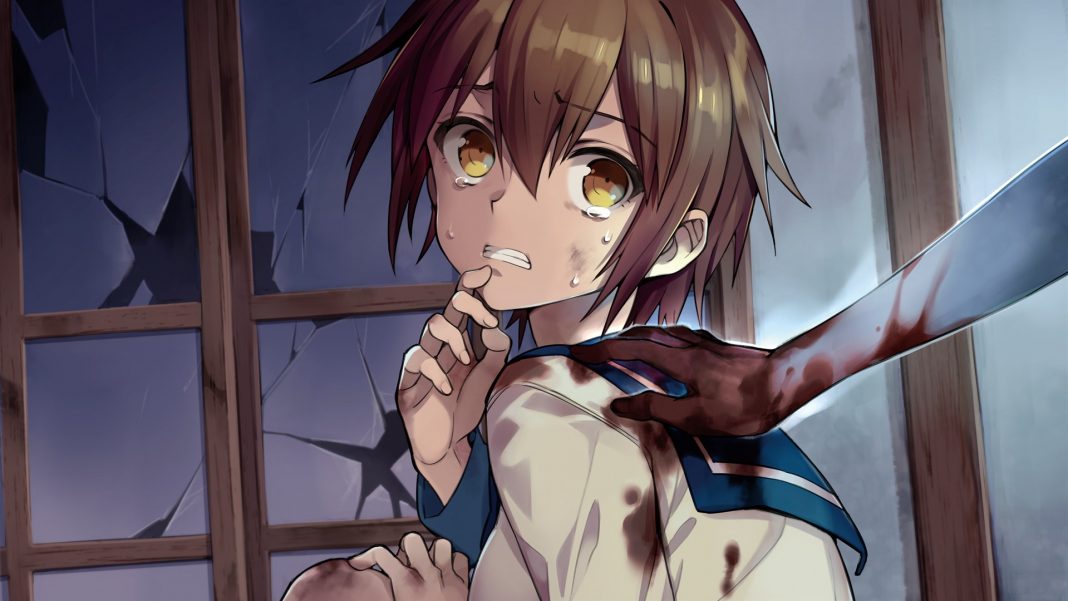 Xseed Games just released Corpse Party (2021) on PS4, Xbox One, Nintendo Switch, and PC via Steam. Corpse Party (2021) is an enhanced version of the awesome original horror adventure game. The original Corpse Party has been ported to multiple systems. It is one of the games I’ve enjoyed playing over and over again with my current favourite version being the Nintendo 3DS version. The new version is available at a 10% discount on all platforms right now. Watch the Corpse Party (2021) launch trailer below:

As of now, Corpse Party (2021) is a digital-only release. Hopefully it does get a physical release in the future.

If you own the original Corpse Party on Steam, you can use the complete your bundle to get a 25% discount on Corpse Party (2021). Check out the bundle here.