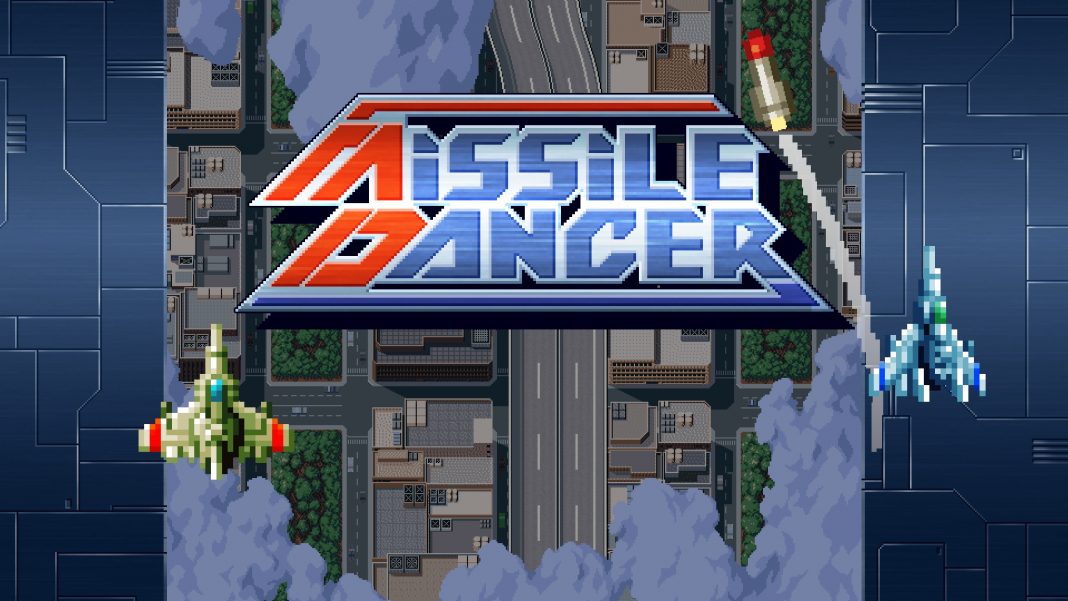 Missile Dancer is releasing for $9.99 on the eShop. Check it out here.