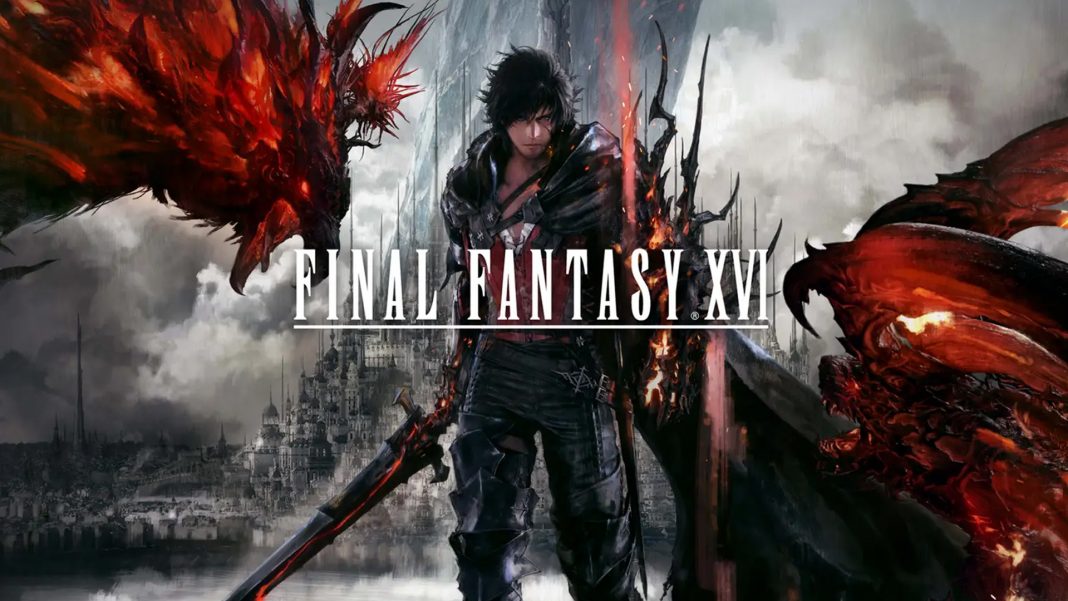 With the PS5 India release date set for February 2 and pre-orders going live beginning tomorrow at noon, Games The Shop has confirmed many upcoming PS5 games for release in India with pre-orders for some going live tomorrow. This includes many games without a confirmed release date like Final Fantasy XVI and also previously released games like Devil May Cry 5 Special Edition. Square Enix’s upcoming Balan Wonderworld that has been up for pre-order on PS4 and Nintendo Switch for a while has also been confirmed for an India release. Barring the upcoming Japanese games releasing in India, E-xpress Interactive already revealed titles from Ubisoft and Warner Brothers Interactive Entertainment that will be available for pre-order tomorrow. This is in addition to Sony’s own first-party releases like Demon’s Souls.

As of now, these games are only listed on Games The Shop but expect them to trickle onto other retailers in the coming weeks and months. Pre-orders for all the games listed above barring Balan Wonderworld will begin at a later date once pricing and release date details are confirmed.

While Devil May Cry 5 Special Edition has released here through specialist retailer MCube Games on Xbox Series X, Games The Shop has not listed any Xbox Series X game as of now. It is possible these will be listed later on since most retailers are focussing on the PS5 India launch but given the company’s track record with Xbox One releases in the past for recent releases like Control Ultimate Edition, Dirt 5, I wouldn’t be too optimistic about Xbox Series X game releases barring those from popular franchises.

While E-xpress Interactive has not announced a Yakuza: Like a Dragon PS5 release date for India, retailers in Europe and the UK have had it listed for a while with pre-orders live. The current PS4 release can be upgraded to PS5 for free but the PS5 disc release is yet to be announced for India.

The PS5 India release date is February 2 with pre-orders going live on January 12.