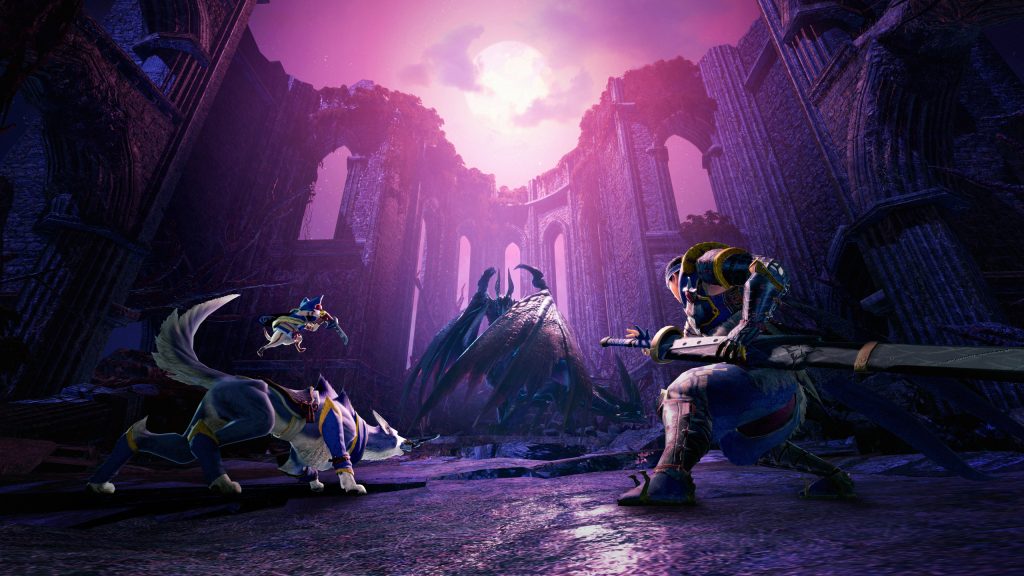 The Monster Hunter Rise: Sunbreak flagship monster was shown in the first teaser trailer and it is confirmed to be Malzeno.