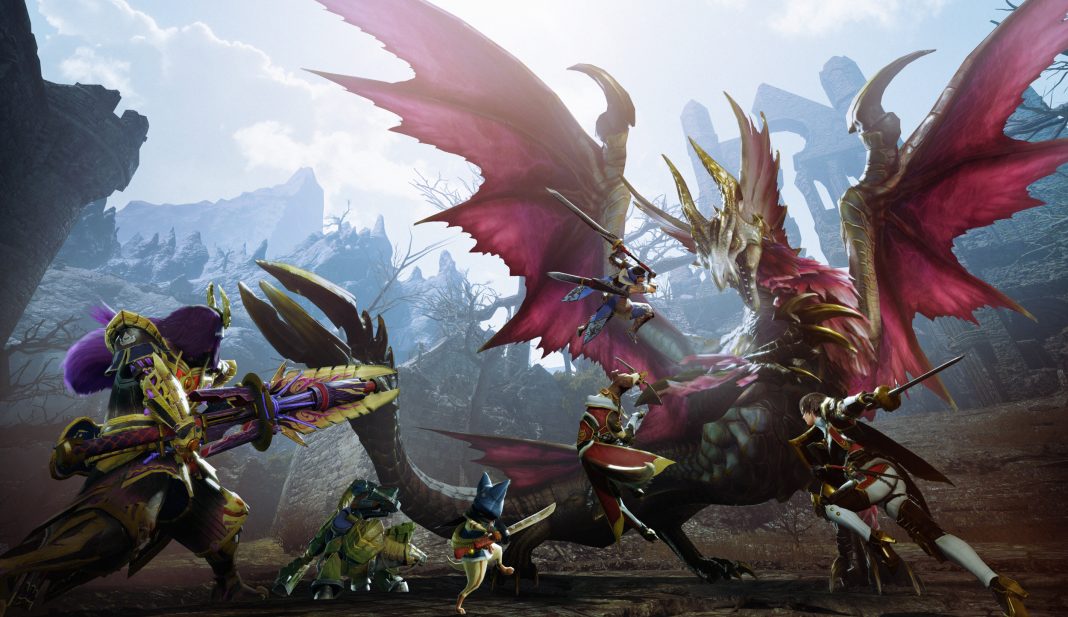 Monster Hunter Rise from Capcom released last year worldwide on Nintendo Switch and it is one of the best games you can play on Nintendo’s hybrid system. Read my review here. It hit PC earlier this year and is an excellent version of the game. Read my PC review here. Capcom just announced the Monster Hunter Rise: Sunbreak release date, new monsters, and more details for the upcoming massive expansion yesterday. A Collector’s Edition was also revealed for Nintendo Switch. Watch the new Monster Hunter Rise: Sunbreak trailer below:

The Collector’s Edition includes the following:

As of now, Monster Hunter Rise: Sunbreak Collector’s Edition pre-orders are not live according to the official website but they will go live soon at GameStop in North America. Capcom confirmed that this is only available in North America.

There will be a bundle of the base game and Sunbreak. Capcom Europe confirmed that the physical release (EMEA and Asian territories only) includes the Standard Edition of Monster Hunter Rise and the Sunbreak expansion (included as a digital voucher in the physical version).