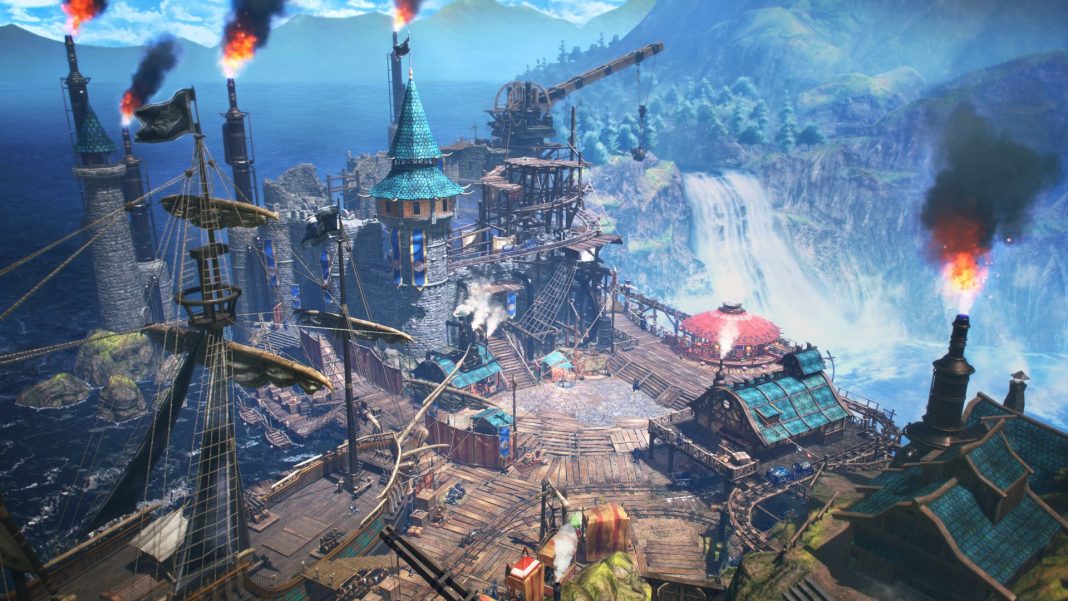 Full patch notes and balance adjustments are here. Highlights are below:

Monster Hunter Rise: Sunbreak is out on June 30 for Switch and Steam worldwide.