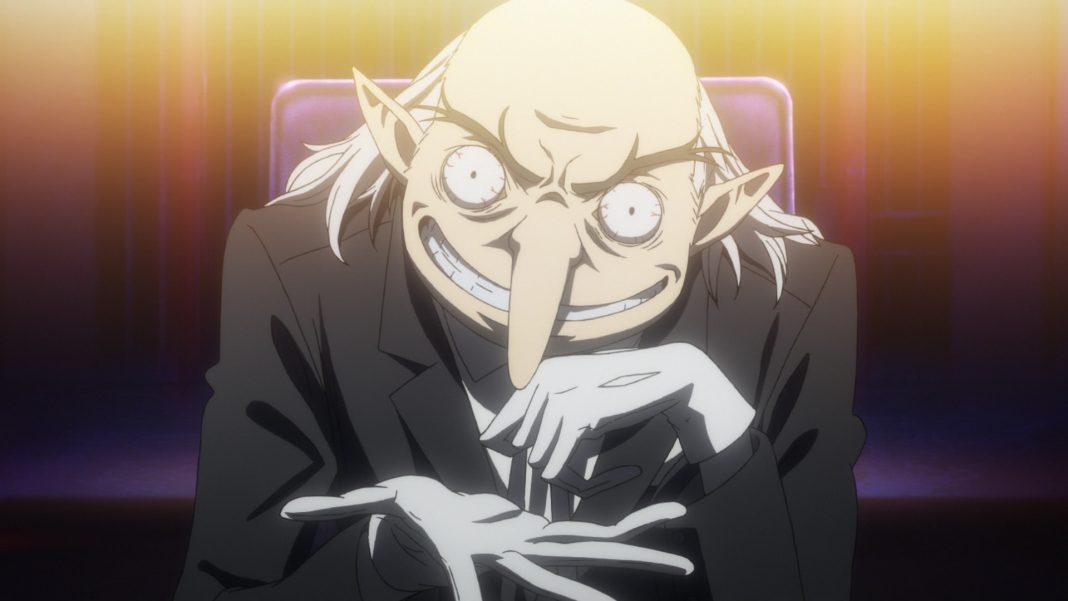 Updated on June 28 at 7 PM – Added information about the Nintendo Switch versions joining the prior platforms.

Following the reveal at the Xbox Bethesda showcase where Atlus and Microsoft just Persona 3 Portable, Persona 4 Golden, and Persona 5 Royal for Xbox platforms including Xbox Series X, Xbox One, Windows PC, and Xbox Game Pass, Atlus confirmed that the games will also be coming to PlayStation and Steam. Today, Atlus has announced that the trio will also hit Nintendo Switch. Persona 3 Portable will be the first port the game has had since it debuted on PSP years ago while Persona 4 Golden released on PC a few years ago following its PS Vita release. The P5R release date for Xbox, PS5, Steam, and Switch is set for October following its PS4 release back in 2020. Watch the Persona new platforms trailer below:

Atlus confirmed that Persona 5 Royal will come to Steam on October 21 worldwide.

Persona remasters for PS5 and PS4

Persona 5 Royal is getting a native PS5 version while Persona 3 Portable and Persona 4 Golden are on PS4 and playable on PS5 through backwards compatibility.