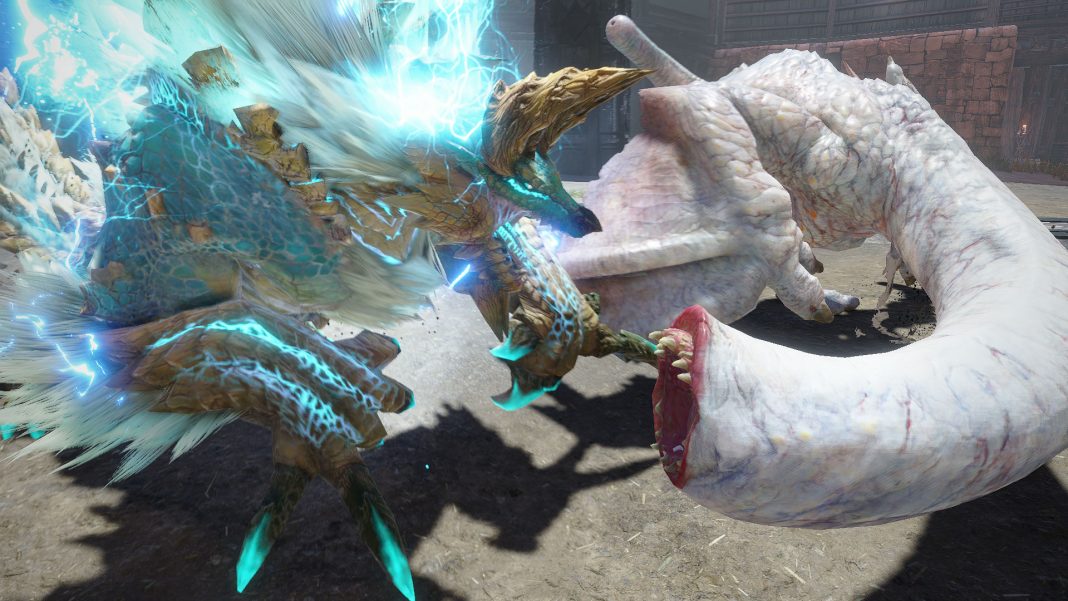 Monster Hunter Rise from Capcom released last year worldwide on Nintendo Switch and it is one of the best games you can play on Nintendo’s hybrid system. Read my review here. It recently arrived on PC via Steam. Check out my review of the Steam version here. Ahead of Monster Hunter Rise: Sunbreak releasing, Capcom has continued to bring new event quests to the game on Nintendo Switch. Today, Capcom released the Monster Hunter Rise version 3.9.1 update for Switch and Steam. This update is rolling out now for both platforms bringing in a fix for the Switch Axe Defender weapon, support for new event quests, and more. Watch the trailer for the new Defender gear and free DLC below:

Check out the Monster Hunter Rise Defender weapon set above.

The Monster Hunter Rise Black Belt armor set has 150 defense when all parts are worn together and it can be upgraded to 180.