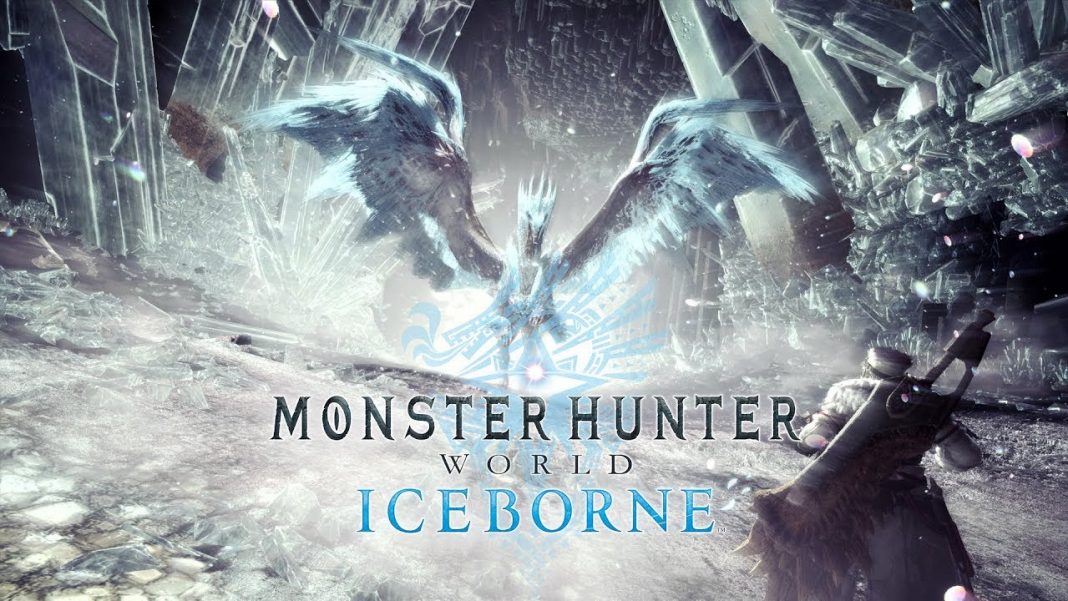 Capcom just released patch 10.12 for Monster Hunter World: Iceborne on both PS4 and Xbox One. While this update isn’t a major one like the day one patch, it has some welcome fixes and you need to download it to play online. It is mostly focused on bug fixes for quests where the rewards wouldn’t drop normally or how the music plays and trophies are awarded. Check out the full patch notes below.

Monster Hunter World: Iceborne is now available on PlayStation 4 and Xbox One. Read my review of it here.