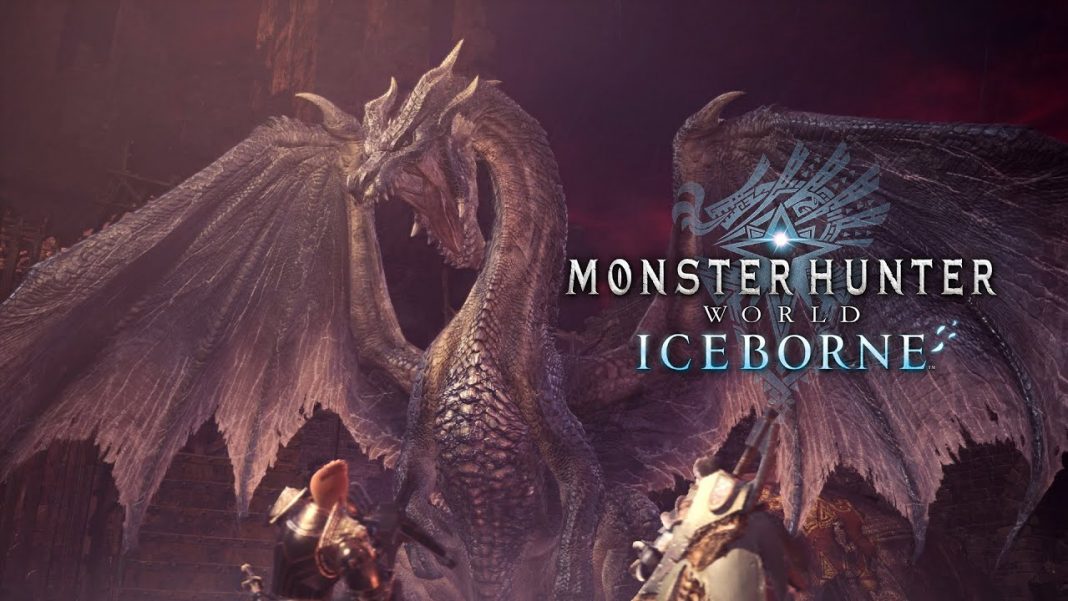 Bug fixes and other adjustments will be announced at a later date.