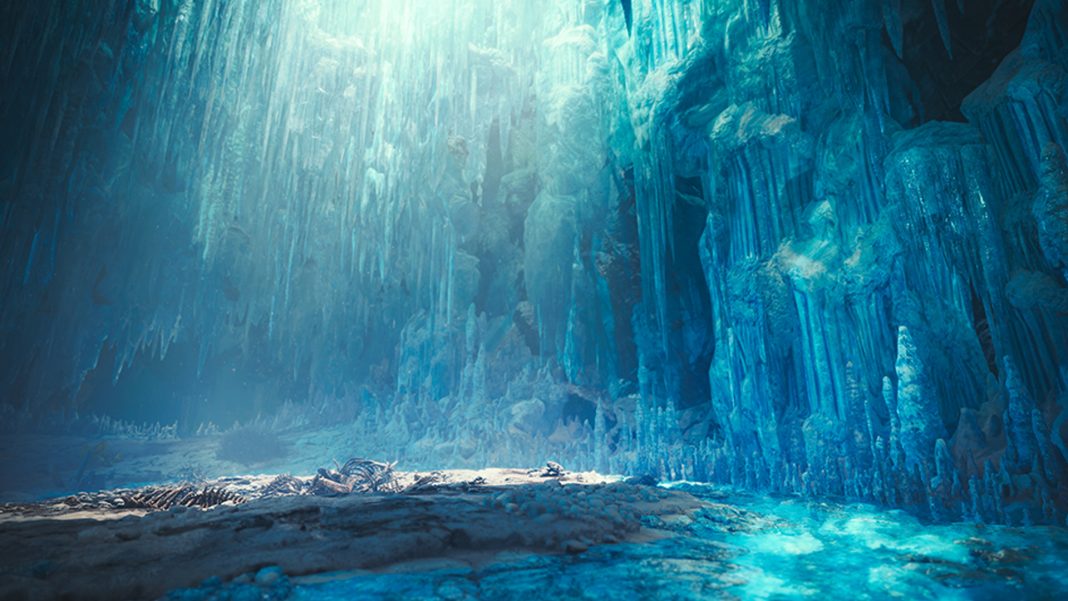 *Only for those who own Iceborne

Monster Hunter World: Iceborne is now available on PS4 and Xbox One. It releases next month for PC via Steam.