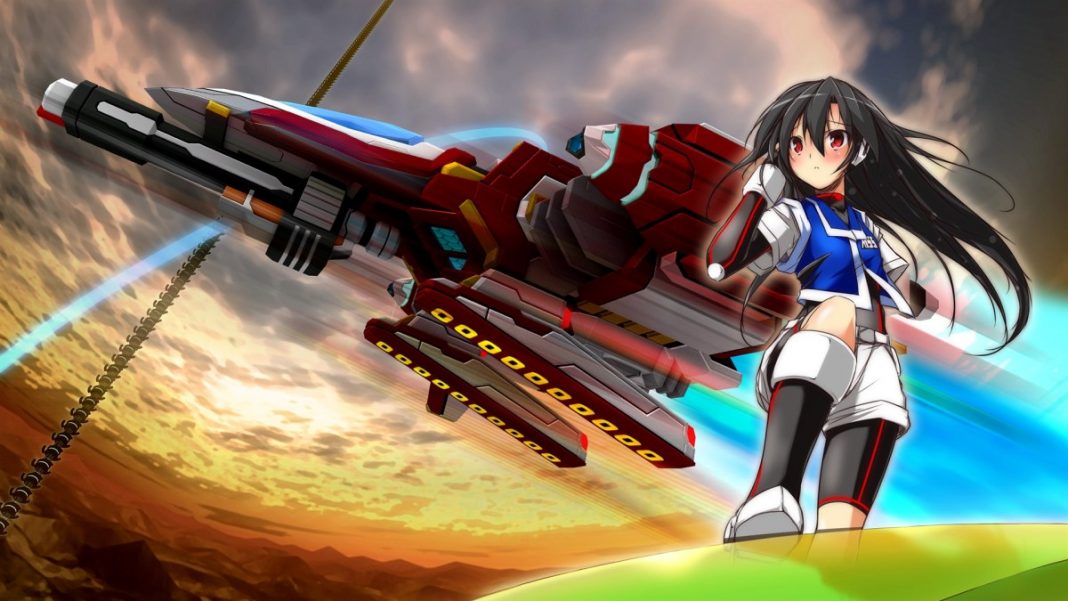 Shoot ’em up Natsuki Chronicles debuted back in December 2019 on Xbox One worldwide after a few delays. The Qute developed shoot ’em up is releasing tomorrow on PS4 and PC via Steam published by Rising Star Games. Natsuki Chronicles’ story takes place alongside Ginga Force. It includes 10 stages with past and present perspectives and the release also has an arcade mode with online leaderboards. Watch the trailer for the PS4 version of Natsuki Chronicles below:

A Natsuki Chronicles PS4 physical release has been revealed by First Press Games. Check it out here alongside a Collector’s Edition.

Natsuki Chronicles releases on February 18 for PS4 and PC via Steam. It is currently available on Xbox One worldwide.