The Mako Reactor
Home News Nintendo Direct February 2021 Date, Time, and Games: How To Watch and... 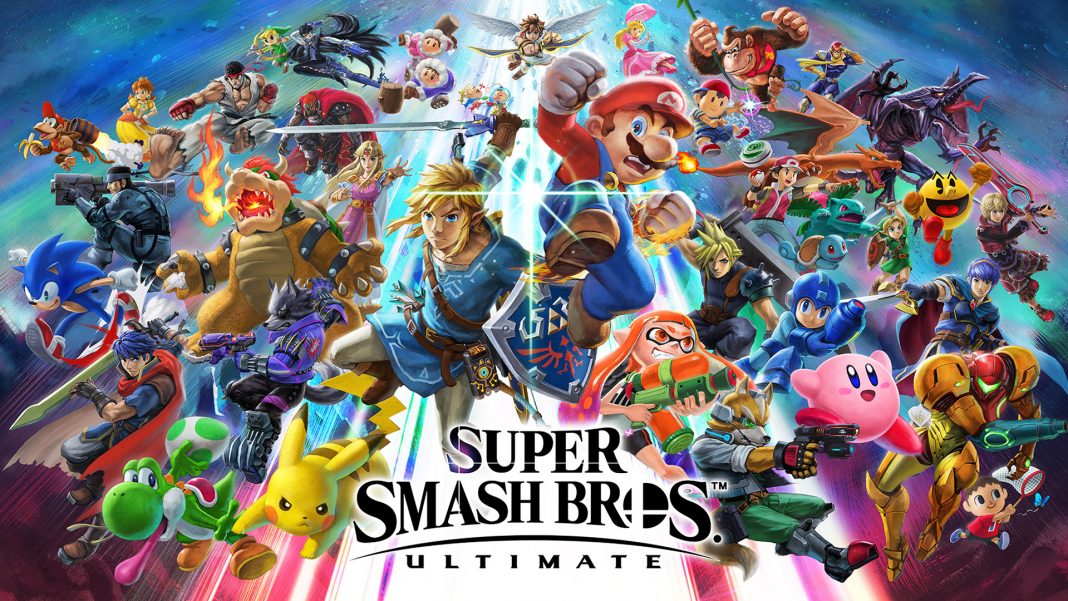 Nintendo just announced the first proper Nintendo Direct since the September 2019 Direct. Since then, there have been Nintendo Direct Minis, Partner Showcases, and more. Barring Super Smash Bros. Ultimate, Nintendo will also showcase upcoming Nintendo Switch games for the first half of 2021. The Nintendo Direct February 2021 date is February 18 and is at 3:30 AM IST (2 PM PT on February 17 in North America). You can watch it right here:

Nintendo states details for Super Smash Bros. Ultimate and other titles set for the first half of 2021 will be shown off.

Nintendo Direct February 2021 – what to expect

I expect a new Super Smash Bros. Ultimate DLC character reveal, a new trailer for New Pokemon Snap, maybe the reveal of a new Monster Hunter Rise demo, and more. There might even be a shadow drop or two as has been case with the last few partner showcases. Hopefully Atlus West reveals a release date for the Nocturne remaster and maybe showcases some Shin Megami Tensei V footage.