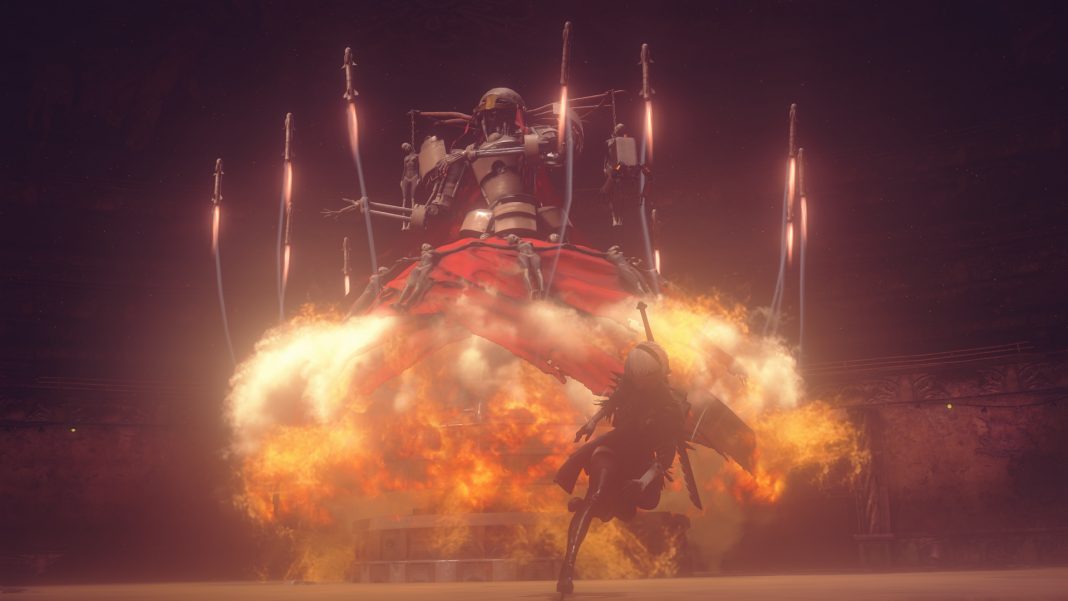 Nier Automata from Square Enix on Steam is finally getting patched this week with a plethora of improvements and enhancements. This will be the first major patch for the game since launching over four years ago. This update arrives following Nier Automata Become As Gods Edition which launched in Xbox Game Pass for PC with improvements and fixes that the Steam version didn’t include.Check it out on Xbox Game Pass here. Watch the trailer for it below:

Nier Automata is out now on PS4, Xbox One, Steam, and the Microsoft Store for PC.