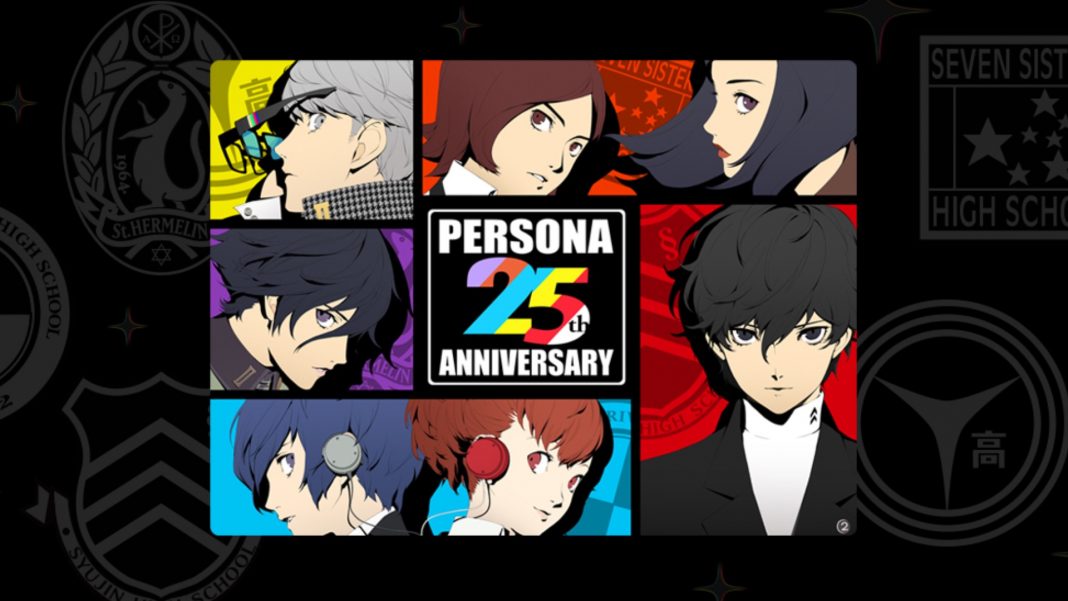 Atlus just launched the Persona 25th Anniversary website with new projects planned to be revealed beginning September this year. The Persona series began on PS1 and has seen multiple games and spin-offs across PlayStation, Nintendo, PC platforms, and more over the years. To celebrate 25 years of Persona, there will be new merchandise, project announcements, and more anniversary announcements for the series. Check out the Persona 25th Anniversary website here.

The seven projects to be revealed will likely cover all forms of media like games, manga, anime, and more. I personally don’t expect more than two or maybe three games out of these. For games, it is possible that the Persona 4 Golden PC version makes its way to consoles. Hopefully Atlus gives Persona 3 the remake treatment it deserves with the best of Persona 3 Portable and Persona 3 FES brought together.

The first reveal is set for September 2021 and while that would line up with Tokyo Game Show 2021, Atlus usually does its own thing so expect Atlus to do countdowns, streams, and more to hype up the reveals.