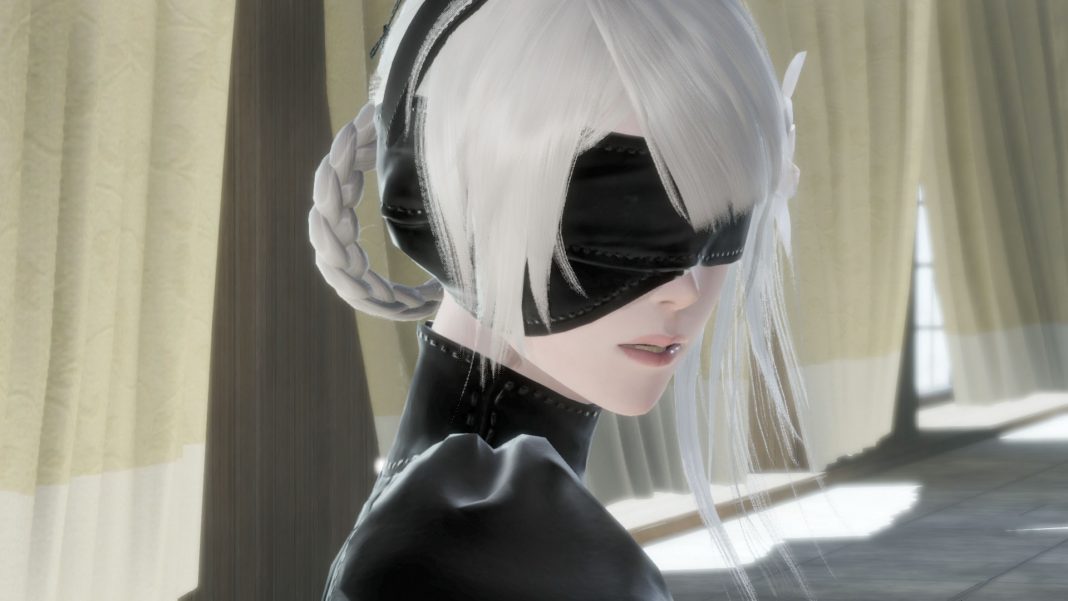 Ahead of the NieR Replicant release date this week for PS4, Xbox One, and Steam, Square Enix has showcased additional content included in the game and free DLC releasing on launch day for all platforms. The content includes original DLC from the game’s initial release in Japan, new costumes, NieR: Automata content, and more. Barring the extra content, a free DLC set will be available from launch on PS4, Xbox One, and Steam with even more costumes in the form of the 4YoRHa costume pack. Watch the NieR Replicant extra content trailer below:

In addition to the costumes included in “15 Nightmares”, a free “4 YoRHa” costume DLC pack will be available letting players use costumes and more from NieR: Automata including including 9S, 2B and A2.

The Microsoft Store listing for NieR Replicant has the download size listed as 30.02GB.

The NieR Replicant pre-order bonus on all platforms is below: