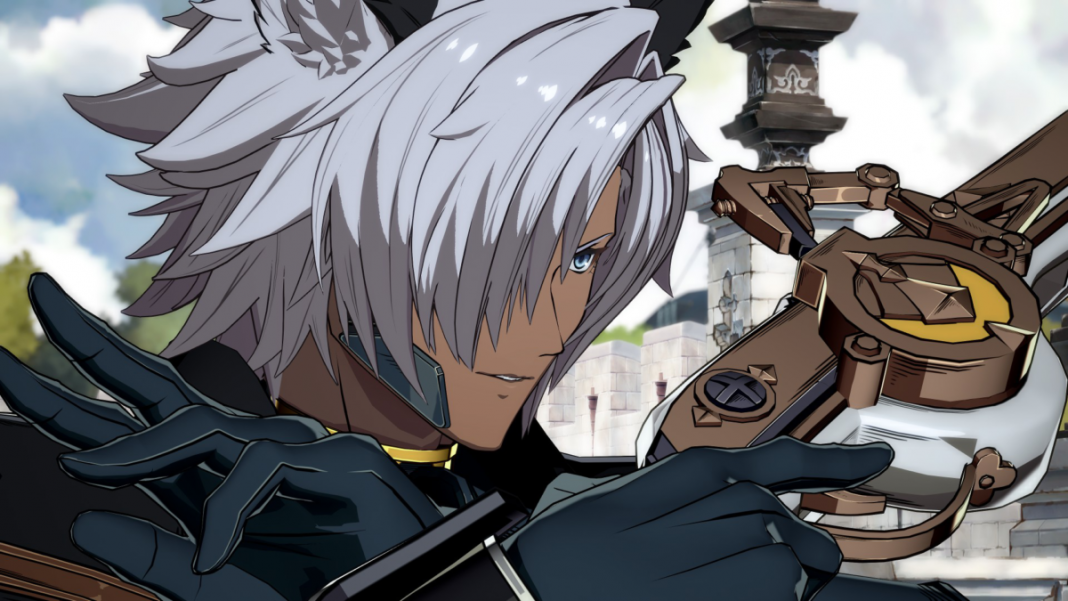 Eustace has been added as a playable character. The content is available with purchase of “GBVS Character Pass 2” or “GBVS Additional Character Set (Eustace).

The following weapon skins for Eustace have been added:

Flamek Thunder is Eustace’s default weapon skin. The other weapon skins can be obtained through RPG Mode. If Stratomizer, Tiamat Bolt Omega, and Colossus Carbine Omega have already been obtained in RPG Mode, the weapon skins will automatically be unlocked after the update.

Dydroit Belt: The new stage has been added. This stage is only selectable if “GBVS Additional Stage (Dydroit Belt)” has been purchased.

Peace and Quiet (VS Eustace) new music track has been added. This track is only selectable if Eustace is available as a playable character.

In Search of Peace and Quiet
Location: The Grandcypher
Unlock Requirement: Clear “Operation Omega” (Normal)
*Eustace must be available as a playable character to start this quest.

The following character can now be selected as the Quest Character and the Partner: Eustace. Eustace must be available as a playable character in order to be selected.

The following new weapons have been added:

Eustace’s Medal treasure has been added. These items can be obtained through specific quest episodes.

Color variants for Eustace have been added to Siero’s Shop.

Load times for retrying battles in RPG Mode have been reduced.

Eustace may now appear as a foe.

The following new track has been added to the Battle Music section: Peace and Quiet (VS Eustace). Purchasable with Renown Pendants.

The following lobby avatars have been added.

When the Virtual Controller Display/Input Log are both set to Hide, the Display/Hide Input Log option has been removed from the Button Guide. This does not change functionality from previous versions.