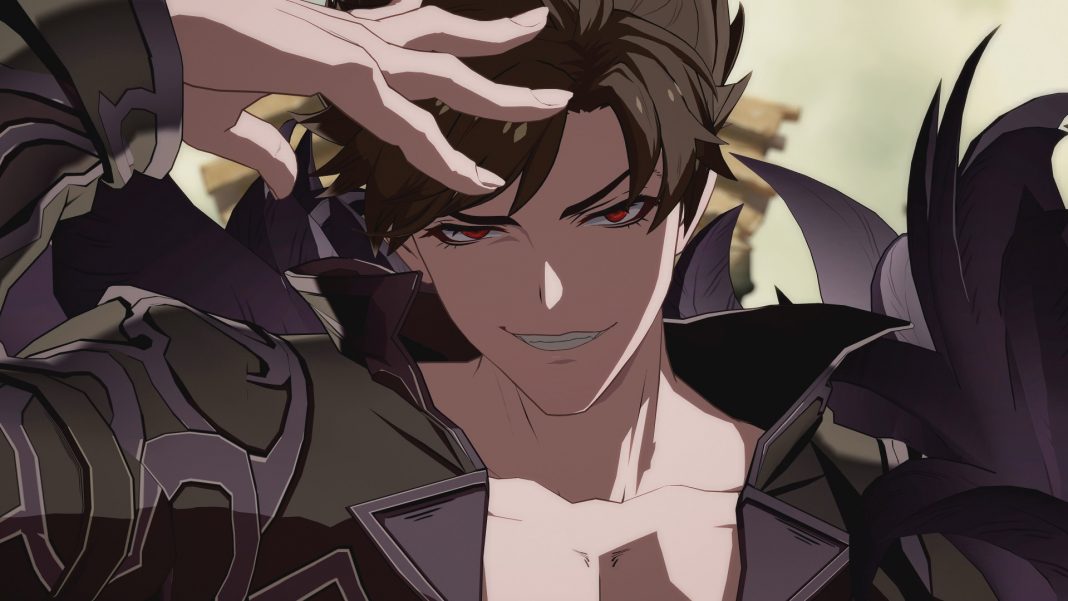 All balance changes and patch notes are available here.