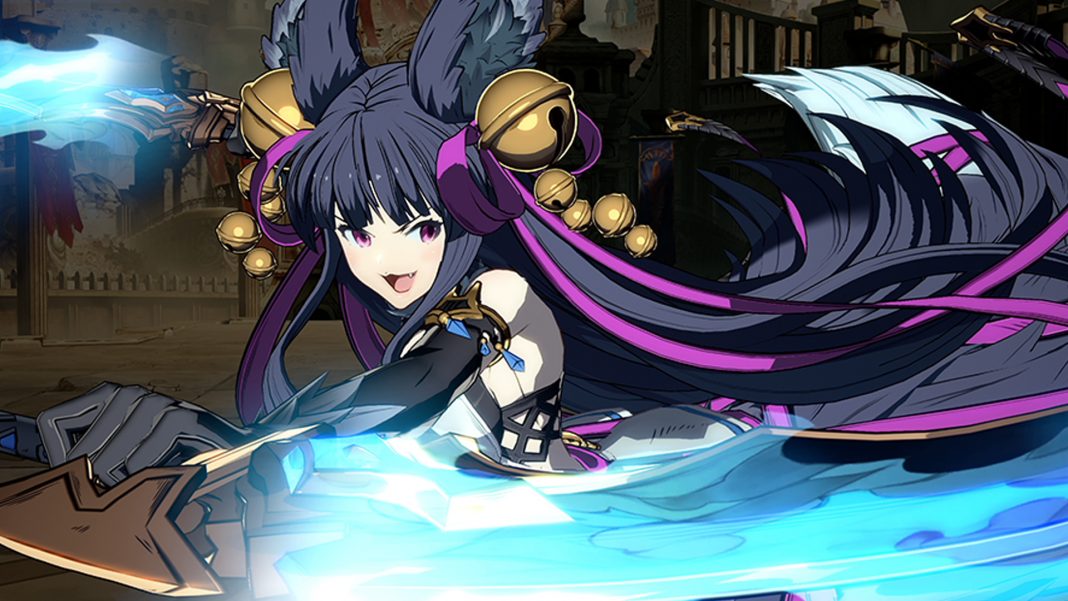 Granblue Fantasy: Versus Character Pass 2 is available now on PS4 and PC. Check it out here on the PS Store and here on Steam. It is priced at $34.99 on the PS Store and Steam. In India it is priced at Rs. 759 on Steam. Belial, Cagliostro, Yuel, Anre, and more are included in the Character Pass 2. More characters will likely be revealed alonsgside the Yuel gameplay showcase.