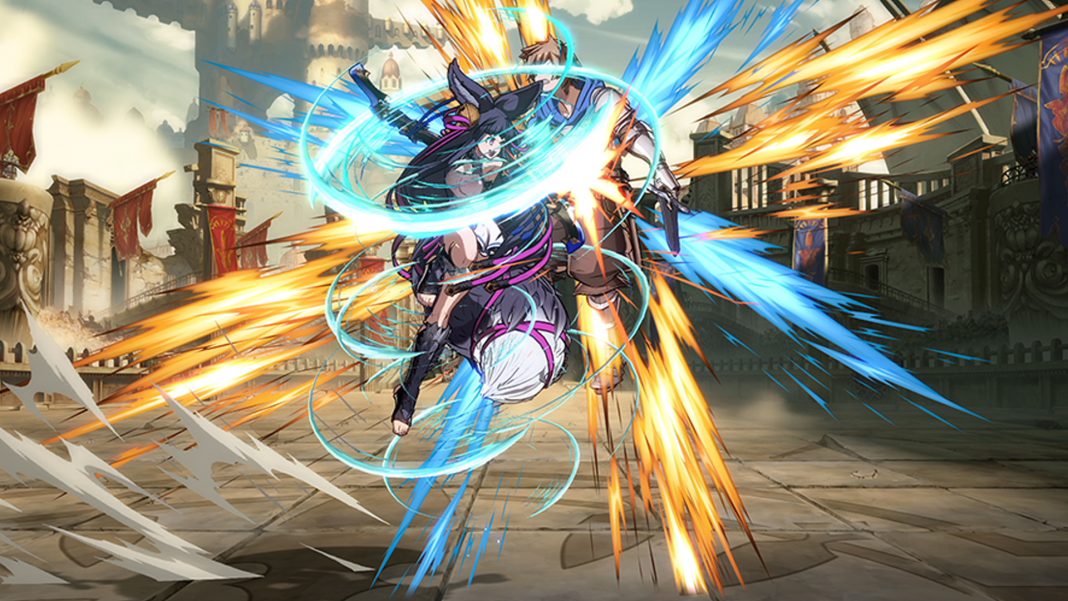 Updated on December 14, 2020 at 9:35 AM – Added English patch notes and balance changes from Xseed Games.

Check out the full Japanese patch notes and balance adjustments for Granblue Fantasy: Versus version 2.21 here. The English patch notes are below:

Yuel has been added as a playable character. The content is available with a separate DLC purchase.

Weapon skins for Yuel have been added.

*Sennen Goji is Yuel’s default weapon skin. The other weapon skins can be obtained through RPG Mode.

The following new music track has been added: Dance of a Thousand Years (VS Yuel). This track is only selectable if Yuel is available as a playable character.

The following new quest episodes have been added.

Panic at the Jewel Resort

The following character can now be selected as the Quest Character and the Partner: Yuel

Yuel must be available as a playable character in order to be selected.

The following new weapons have been added.

You can obtain them through “Forge Weapons” in Siero’s Shop or with weapon tickets.

Certain weapons can also be obtained through the newly added quest episodes.

The following new treasure has been added: Yuel’s Medal
This item can be obtained through a certain quest episode on Hard difficulty.

Color variants for Yuel have been added to Siero’s Shop.

Improved the loading time for certain enemies and reduced the transition time within quests.