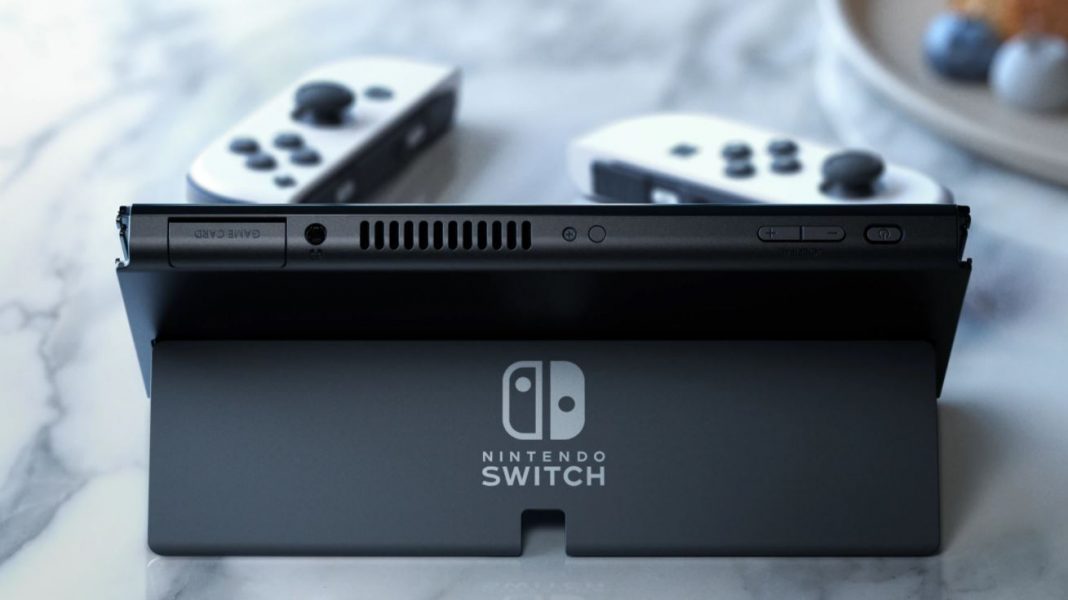 MCube Games has listed both the White and Neon models of the Nintendo Switch OLED model for Rs. 41,999. This is roughly $571. When I covered the original announcement, I speculated that the price in India might be between Rs. 35,000 and Rs. 40,000. This is higher than expected, but given the fact that this console is sold out in most parts of the world where it was available to pre-order, it isn’t surprising. The price will likely come down over time and it is set to be shipped between October 15 and October 18.

MCube Games has previously imported various limited edition consoles like the Mario Red and Blue edition recently. It is going to be interesting to see how this OLED model sells compared to the regular Nintendo Switch and the Nintendo Switch Lite going forward once supply manages to get closer to catching up with the demand worldwide.