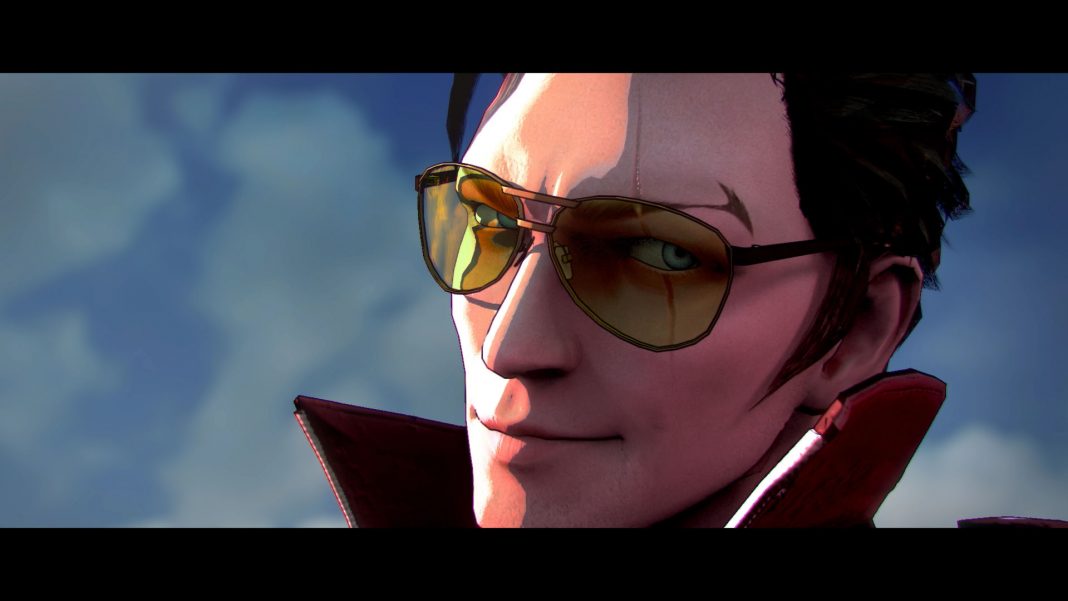 No More Heroes 3 got an extended trailer at The Game Awards 2019 that stated it would have a 2020 release date. The hotly anticipated entry in Grasshopper Manufacture’s long-running bizarre action series latest trailer titled ‘The Return’ shows off some of the antagonists you’ll be up against as Travis Touchdown in No More Heroes 3. You can check it out right here.

Don’t expect an India release for No More Heroes 3 unless Nintendo has an official presence in the country. Reason being, distribution rights for this Switch exclusive rest with the company. That said, much like spin-off title Travis Strikes Again: No More Heroes which graced the PS4 and PC months after the Switch release we won’t be surprised to see a similar deal in play.

What this means is, if you reside in India and want to play No More Heroes 3 on the Nintendo Switch, you’re best served grabbing a copy off the parallel market or using the Nintendo eShop.