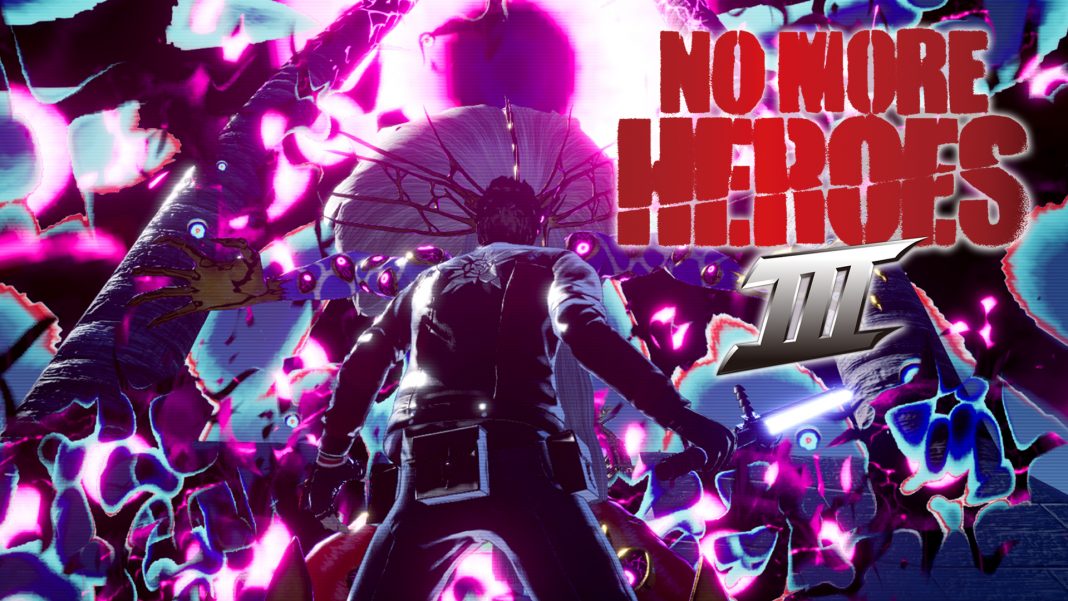 A physical release has been confirmed for No More Heroes 3 on Nintendo Switch and it has been up for pre-order for a while now at retailers like Best Buy and Amazon. The box art via Wario64 is below:

No More Heroes 3 releases on August 27 for Nintendo Switch.