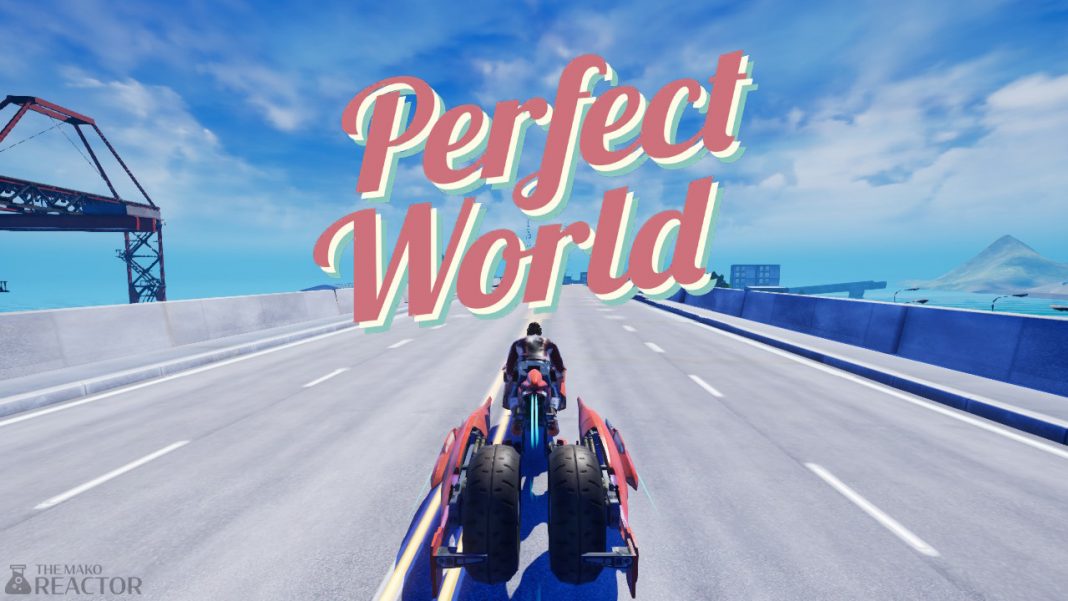 It is worth noting that some of the patch notes will have spoilers so if you haven’t played the game yet, refrain from reading them if you’ve held off from knowing who the bosses are in the game.

No More Heroes 3 is out now worldwide for Nintendo Switch. Read my review here and tips and tricks feature here.