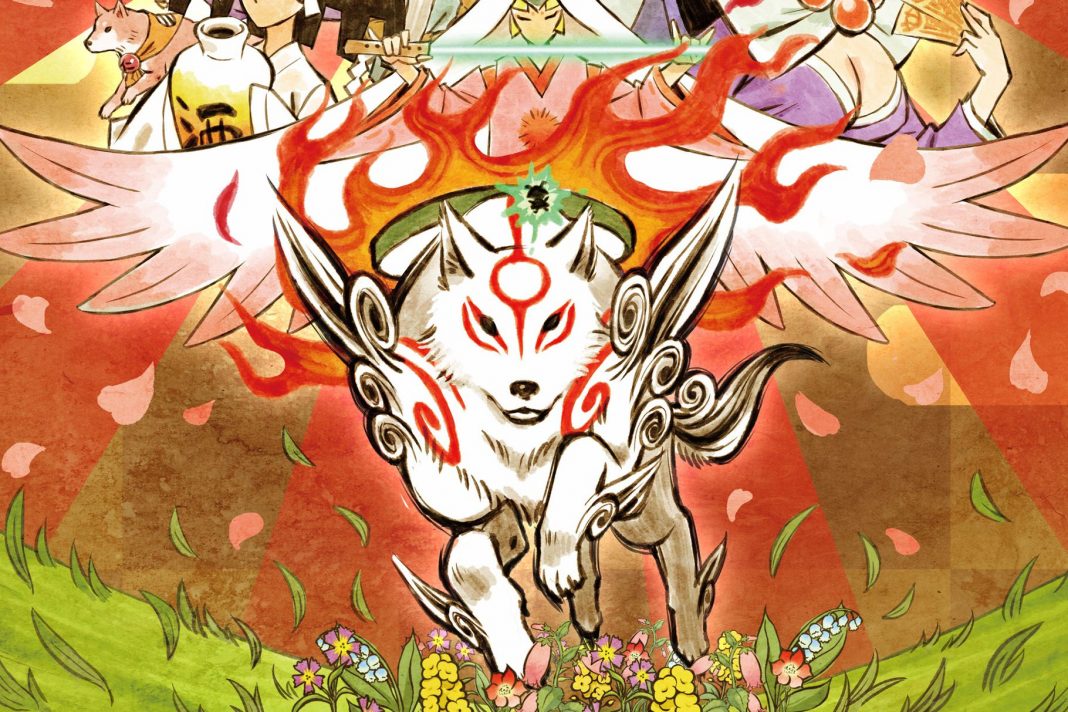 Okami was Capcom’s take on the Legend of Zelda featuring white wolf Amaterasu. Directed by Hideki Kamiya, it released towards the end of the PS2 era, in 2006. It was a critical success although it suffered from poor sales. Despite this it found its way to the Wii in 2008 with remasters on the PS3, PS4, Xbox One, and Nintendo Switch as well as a Nintendo DS sequel, Okamiden in 2010. And now the series may return with a new game.

According to a tweet from ex-Tango Gameworks and PlatinumGames staffer Ikumi Nakamura featuring Hideki Kamiya, now a founder and game director at PlatinumGames, it appears that Kamiya is interested in revisiting Okami stating “Okami is going to be back.”

Okami is going to be back! We want to make Okami sequel and fans are looking forward to it too. You guys want to see Kamiya’s Okami again, right, everyone? I want to work on it too! 大神をまた作りたい私たちです。??@CapcomUSA_ @OKAMI_CAP pic.twitter.com/bLwuGnTew1

Throw in the fact that Capcom has claimed it is interested in bringing back its older IPs, this could be a good a time as any for an Okami sequel. Though with next-generation hardware on the horizon, it will be interesting to see what shape and form it takes.

More so considering PlatinumGames’ is currently working on Bayonetta 3 that’s exclusive to the Nintendo Switch as well as recently wrapping up the awesome Astral Chain that’s also exclusive to Nintendo’s hybrid console.

Could Okami 2 be a Nintendo Switch exclusive? Well, when you factor in Capcom’s success on Sony and Microsoft hardware, it could be one way for the firm to do something fresh and different on a Nintendo platform in recent times.

At the moment however, this is speculative and nothing official has been announced yet. Though the timing of Nakamura’s tweet and Capcom’s statements regarding breathing life into old IP could not have been better.