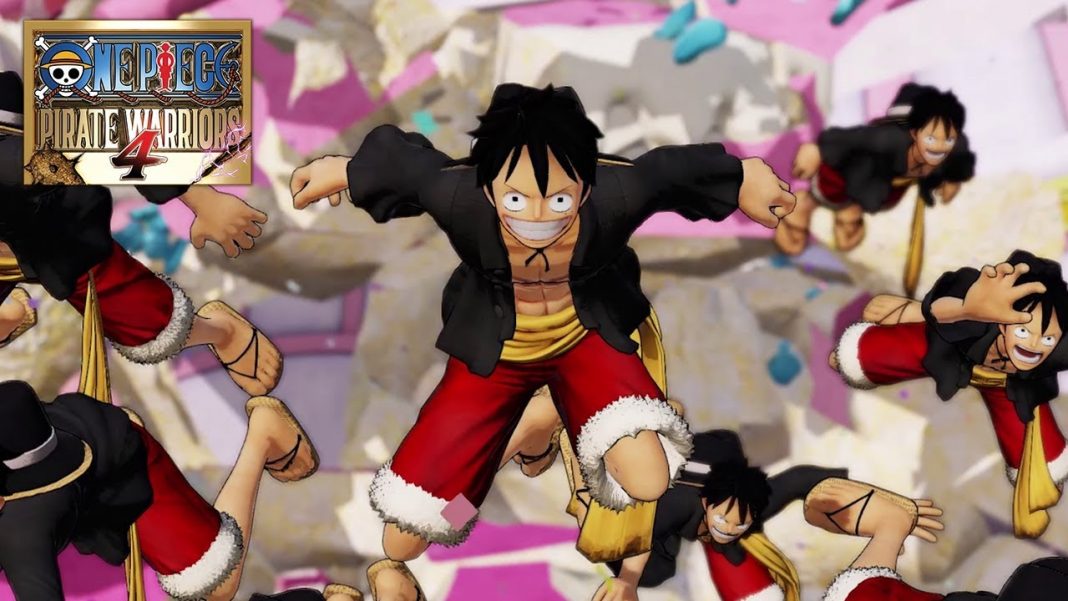 Will One Piece Pirate Warriors 4 release in India?

As of now, there are no details but it is unlikely to be released considering most of the earlier entries are not available digitally on any storefront. You will likely need to use a US PSN account or Nintendo eShop account to get it digitally.

One Piece Pirate Warriors 4 arrives in 2020 for PlayStation 4, Xbox One, Nintendo Switch, and PC.