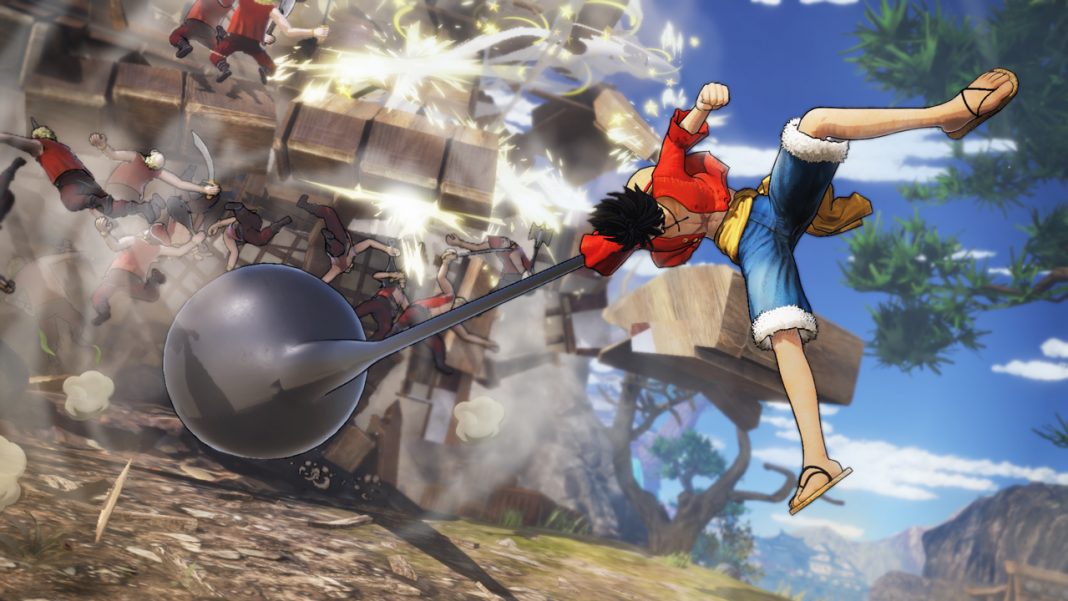 Check it out here on the Microsoft Store for console and here for PC. It isn’t available in India but you can download it using Xbox Game Pass by changing your console or store region.

One Piece Pirate Warriors 4 is out now on PS4, Xbox One, Nintendo Switch, and PC via Steam. The game is currently not available digitally in India.