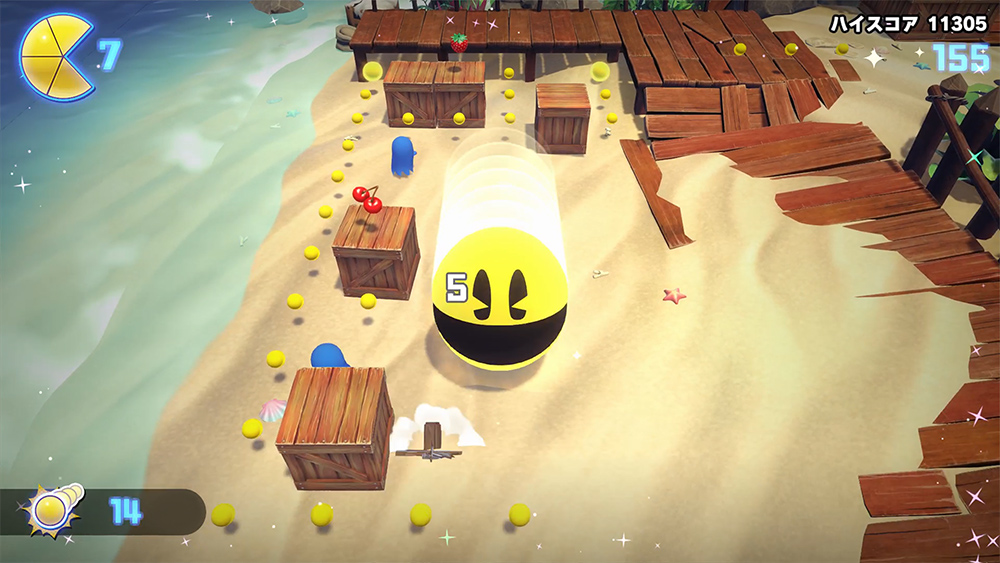 As of now pre-orders for the physical version are live in North America and Asia. A physical release is not announced for India yet and it is unlikely to show up given how Bandai Namco Entertainment’s India distributor, e-Xpress Interactive skips bringing most of its titles to India. Independent retailers like MCube Games will likely have import versions available.