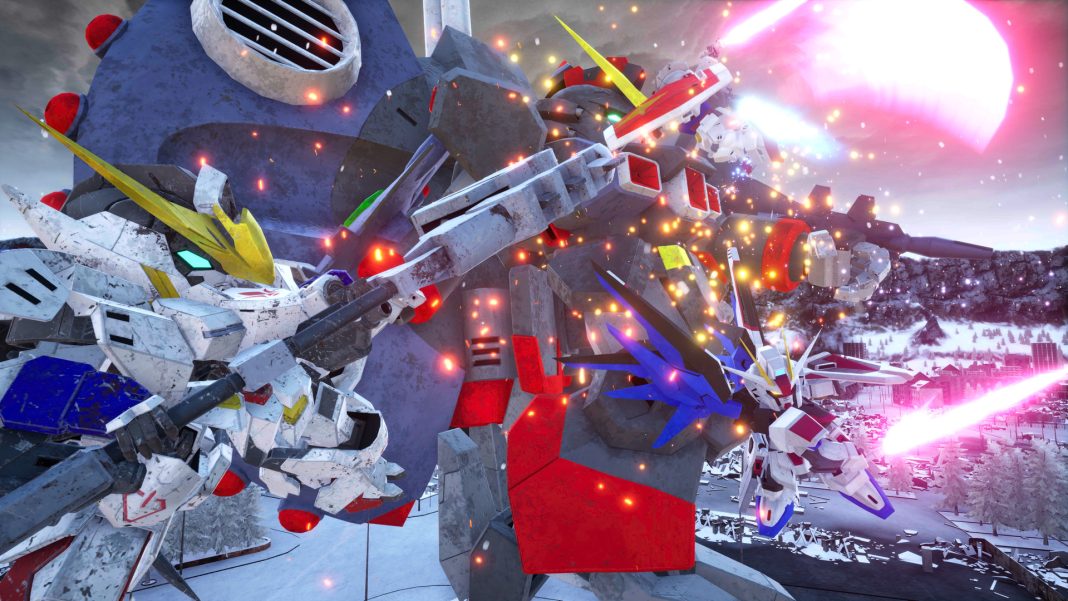 SD Gundam Battle Alliance from Bandai Namco Entertainment is out later this month on all consoles and PC. Ahead of its release, you can download a free demo to sample the action RPG. The official website for the game confirmed the various resolution and frame rate differences across platforms. Watch the SD Gundam Battle Alliance demo trailer below:

Check it out on Steam here.