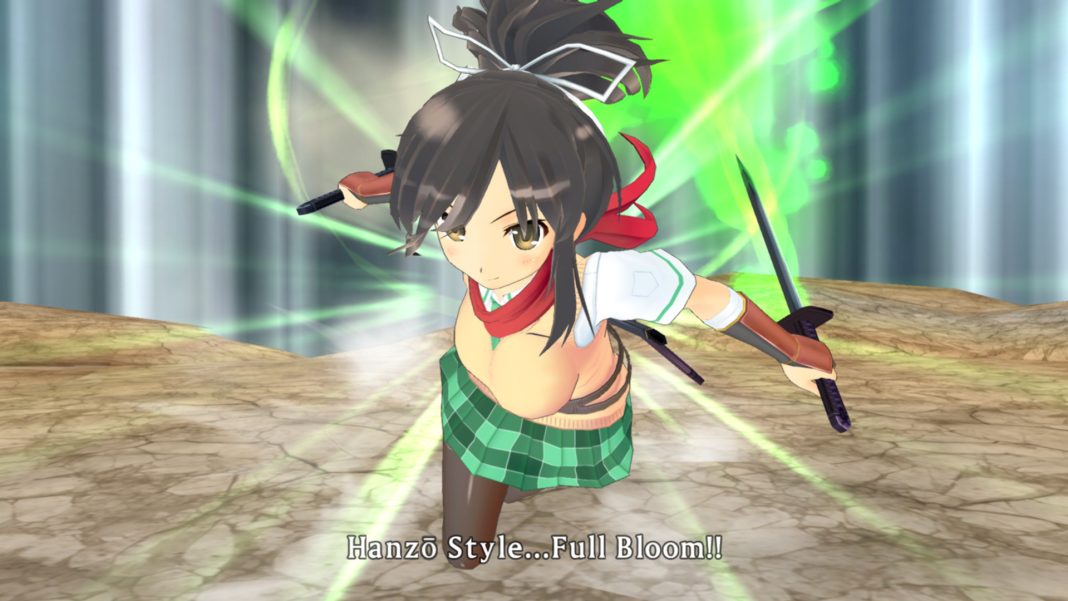 Xseed Games and Marvelous just released Senran Kagura Shinovi Versus for PC via GOG. Shinovi Versus was the first PS Vita game in the series, and it released back in 2014. It was ported to Steam in 2016, and arrives over six years later on GOG DRM free. There’s a launch discount until August 15 as well. While Neptunia x Senran Kagura Ninja Wars is available on GOG, this will be the first Marvelous and Xseed title to hit the DRM free storefront.

It is available at 50% off for launch week until August 15.

I’ve played the Steam version, and it is the best version of the game by far with the visual and performance improvements over the PS Vita original. Hopefully Xseed Games brings the remaining Senran Kagura games to GOG and more console platforms in the future as well.

Senran Kagura Shinovi Versus is out now worldwide on PS Vita and PC via both Steam and GOG.