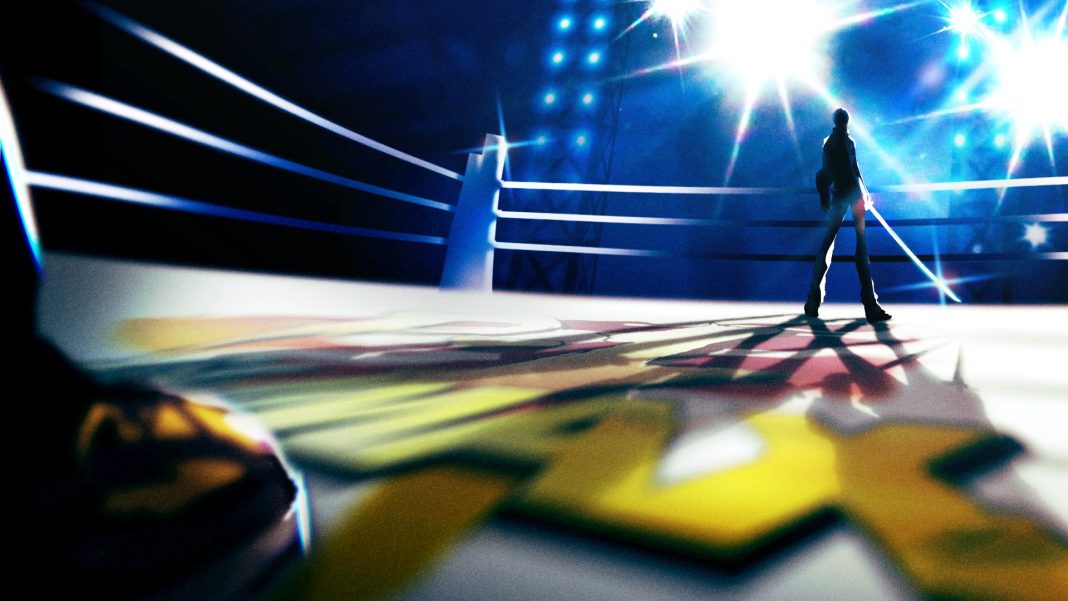 At The Game Awards pre-show, Atlus revealed a new port of the PS3 and Xbox 360 fighter from Arc System Works, Persona 4 Arena Ultimax, for PS4, Nintendo Switch, and Steam. Persona 4 Arena Ultimax will arrive with a lot of previously released DLC included for $29.99. It was since confirmed to be a digital-only release in the West. In the latest issue of Weekly Famitsu (via Ryokutya2089) Atlus mentioned that it is considering implementing rollback at a later date. That is the first mention we’ve had for the netcode for P4AU. This will not going to happen by launch but hopefully we get confirmation that it is arriving at all in the near future. Watch the Persona 4 Arena Ultimax new trailer below:

Hopefully Atlus confirms this pre-release so those who buy the game know for sure what netcode it will have and if they should expect rollback in the future. Considering Arc System Works is going back and updating older games with rollback support, I want to be optimistic about this.

As of now, it is unclear whether the Japanese physical release includes English. Once this is known, I’ll update this.

Check out the DLC included in the base release below:

You can pre-order Persona 4 Arena Ultimax on Steam here. It is priced at $29.99 and Rs. 2,497 (well above Valve’s recommended regional pricing for India). There is also a bundle with Persona 4 Golden on Steam.