The Mako Reactor
Home Features Persona 4 Golden How To Unlock Quick Save on Nintendo Switch, PC,... 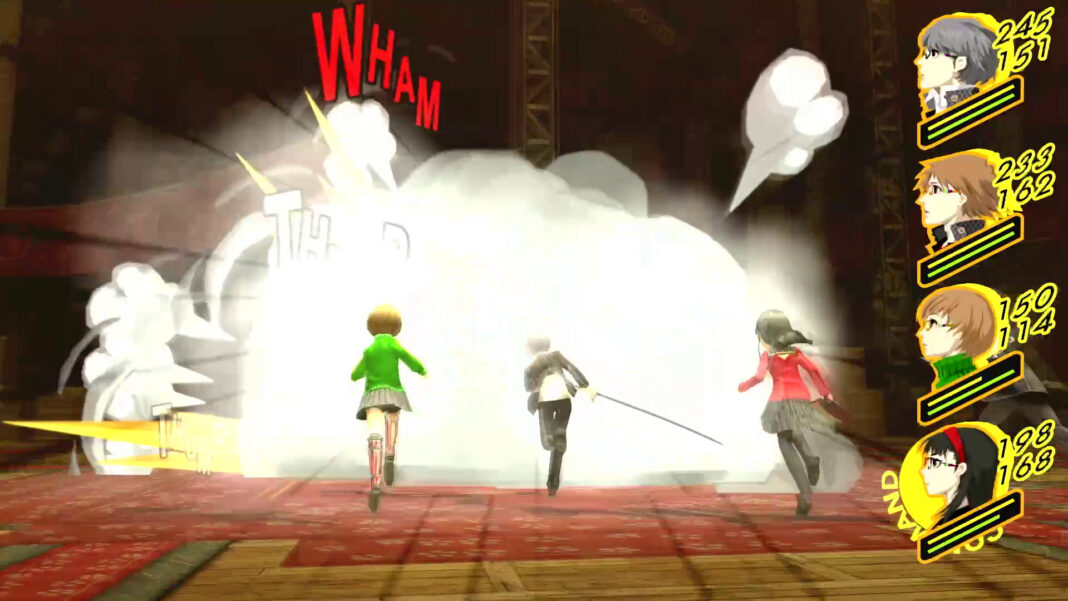 Persona 4 Golden is finally here on Nintendo Switch, Xbox Series X, PS4, and Xbox One following its debut on PS Vita and port to PC a few years ago. The PC version will be updated with support for new languages and more including the quick save or suspend save support. If you’re curious how to unlock Persona 4 Golden quick save, this guide will cover it. Check out a screenshot with quick save / suspend available in the system menu below:

How to quick save in Persona 4 Golden

Press the menu button, then go into system. Once you’ve unlocked Quick Save, you can suspend your playthrough and come back.

How to unlock Persona 4 Golden quick save?

Keep playing until you defeat Shadow Yosuke, and on April 15 in-game when you see the cutscene with Nanaok, you will unlock quick save or suspend save in P4G.

Persona 4 Golden – What Platform To Buy It On?

If you curious about Persona 4 Golden on PS5, PS4, Xbox Series X, Nintendo Switch, and PC, I’ve played all the versions.

Hopefully this guide helped you unlock Quick Save in P4G for your playthrough. I’ve used it a lot, and it is one of the best features Atlus has added.

Persona 3 Portable is out January 19 for Xbox Series X, PS4, Xbox One, Nintendo Switch, and PC via Steam and the Microsoft Store.