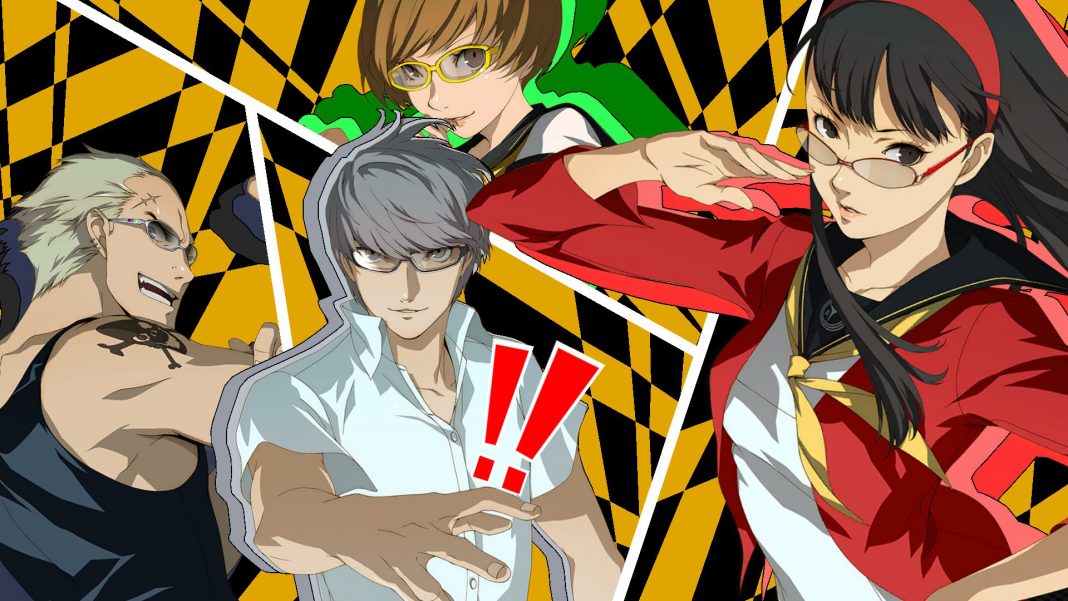 Atlus just added a plethora of Persona series and the two Catherine soundtracks to Spotify and Apple Music outside Japan. While the albums are all still rolling out across regions, it looks like Apple Music still is missing most if not all the albums in regions like India while they are all available on Spotify. The albums are currently still rolling out in North America but are available as of this writing in Europe, India, Australia, and more on Spotify. The newly added albums also include spin-offs like Persona 4 Dancing All Night, Persona 4 Arena Ultimax, and more. Persona 5 Royal and the upcoming Persona 5 Strikers soundtracks are the omissions so far. Hopefully they are added soon. Watch the Persona 4 Golden trailer below:

A majority of the albums available (via Siliconera) is below: