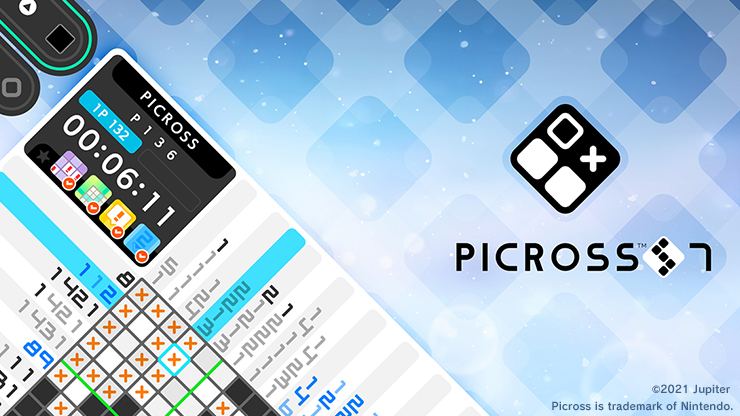 Check out the official website here. It is priced at $9.99.

Picross S7 releases on December 27 for Europe and Australia and January 10 for North America on the eShop for Nintendo Switch.