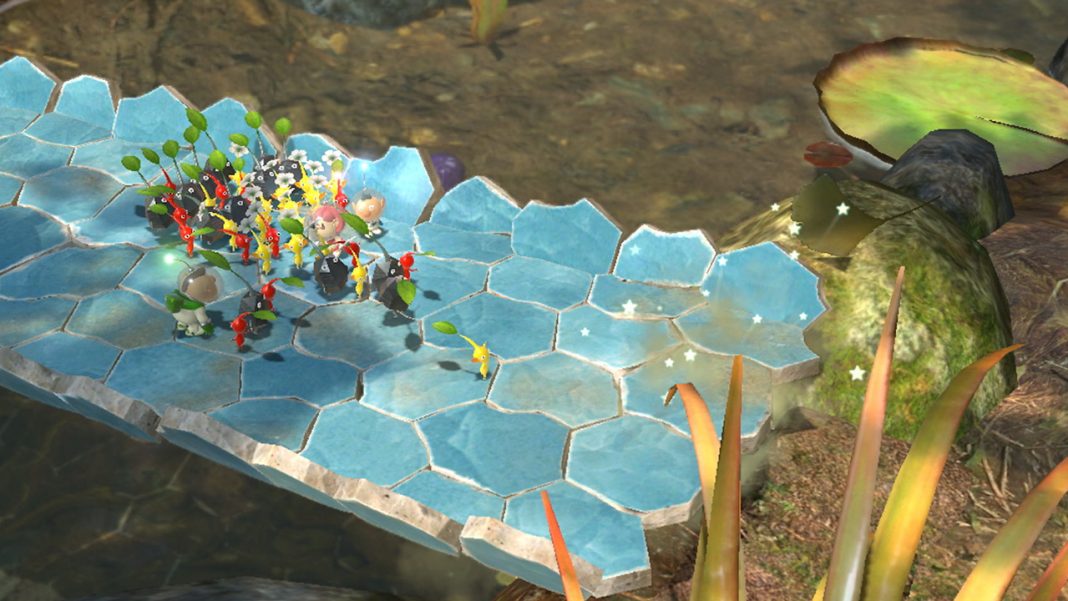 Pikmin 3 Deluxe runs at 30fps in docked and portable mode just like the Wii U original.

You can transfer your save from the Pikmin 3 Deluxe demo to the full game. If you defeat the boss found in the demo, you will be able to use the new Ultra-Spicy Difficulty mode and get access to five Mission Mode stages from the startin the full version of Pikmin 3 Deluxe.

The features below are listed on the Nintendo eShop in North America for Pikmin 3 Deluxe including 2 player co-op:

Nintendo also released the Pikmin Shorts or Short Movies on YouTube. Check them out here.