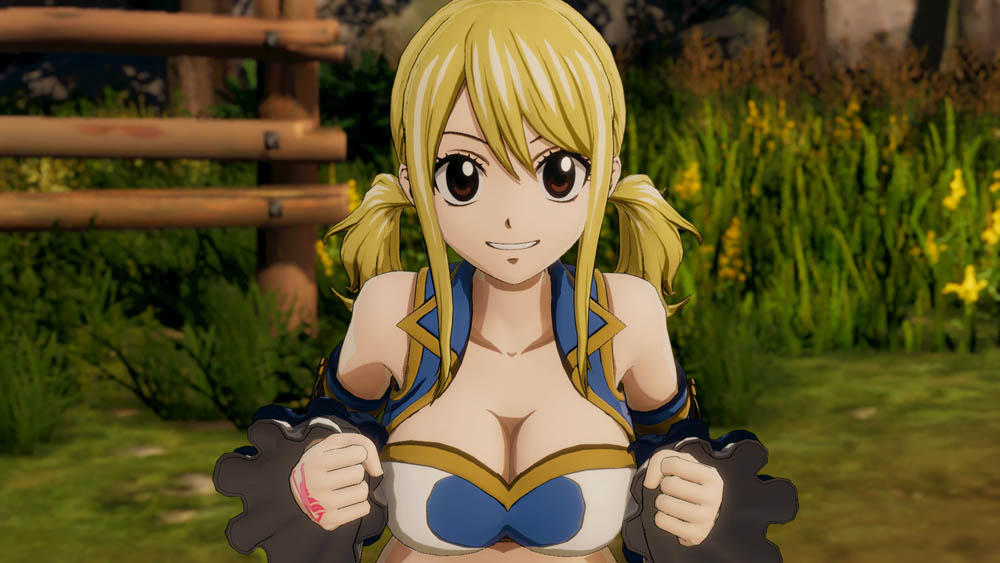 Fairy Tail from Gust and Koei Tecmo recently released on PS4, Nintendo Switch, and PC worldwide and is one of the better anime games you can play. With a lot of DLC and a season pass available, Fairy Tail has been getting a lot of post-launch support with updates and DLC. The Fairy Tail day one patch added character model fixes, adjustments to the script, and more while the next update that added photo mode was followed by version 1.03 with support for new DLC. The last major update was Fairy Tail version 1.04 that brought in support for new DLC and more. Today’s update is Fairy Tail version 1.06 on Nintendo Switch on Steam while the PS4 update is version 1.05 and is a 176.2MB download. The download on Nintendo Switch is small as well and the patch downloaded in under a few minutes for me. The update adds a new Story so far feature as a highlight. Watch the launch trailer for Fairy Tail below: